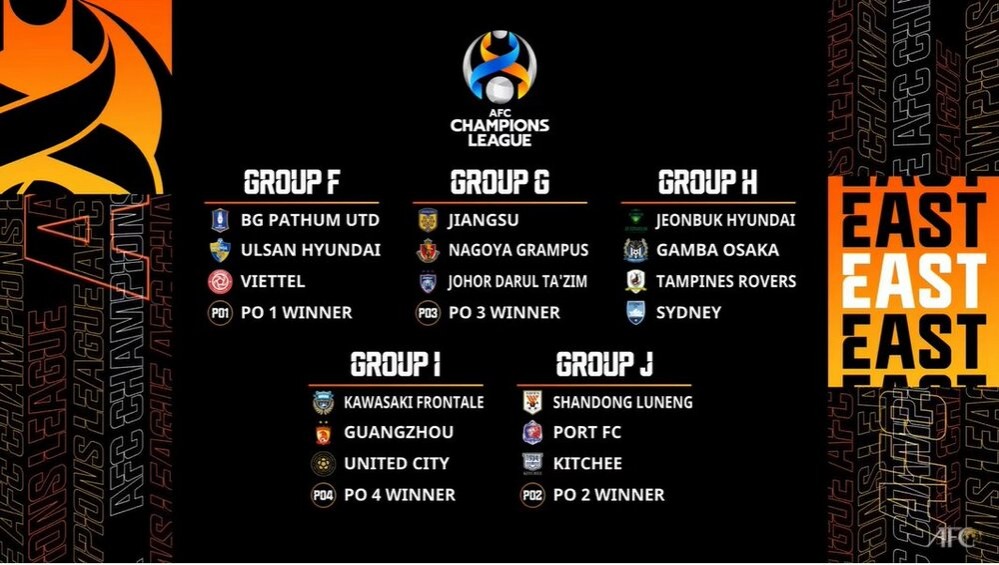 Tehran Times - No Iranian team has been confirmed as hosts for the AFC Champions League 2021 Group Stage by the Asian Football Confederation (AFC) on Thursday.

The West Region matches, which are scheduled to take place between April 14-30, will see Saudi Arabia host Groups A and D in Riyadh as well as Group C in Jeddah, with the matches in Group B to be staged in the United Arab Emirates city of Sharjah, while India, whose representative FC Goa are poised to mark the nation’s debut in Asia’s premier club competition, will host Group E.

Persepolis, champions of Iran league and runners-ups of the AFC Champions League (ACL) in 2020 and 2018, were drawn with Al Rayyan of Qatar, India’s FC Goa, and the winner of the playoff match between Al Wahda (UAE) and Al Zawraa (Iraq) in Group E.

Tractor, Hazfi Cup winners, will have UAE’s Sharjah, Pakhtakor of Uzbekistan, and either Al Wehda (Saudi Arabia) or Air Force Club (Iraq) in Group B.

AFC have also postponed the East Zone matches to June/July. Groups F, G and J will be hosted in Thailand while venues for I and H will be revealed later.

As part of the bidding process, which was opened to all Participating Member Associations, a wide range of requirements were put in place to ensure adherence to the highest health and safety protocols and standards.

These include minimum travel and quarantine restrictions for away clubs, the convenience of flight connections and the medical situation in the host country, sufficient venues to organize the matches and, most importantly, mandatory Covid-19 test to be organized for all players and officials, the costs of which will be borne by the AFC.