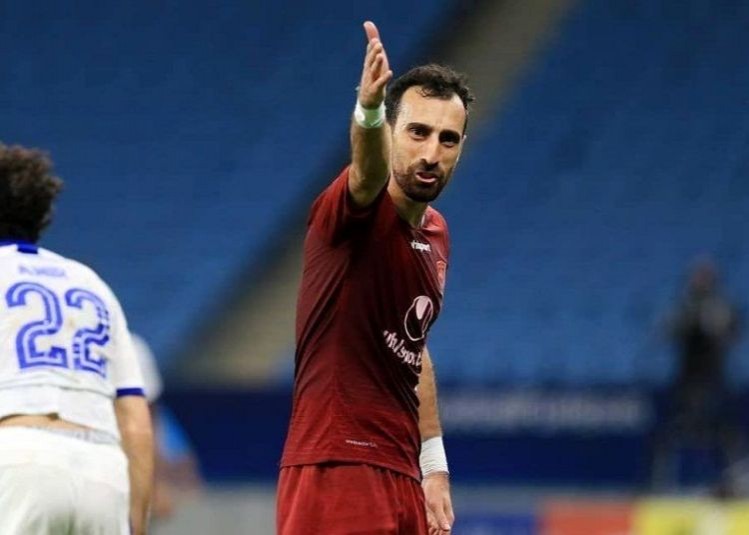 PLDC - The transfer of striker Amin Ghaseminejad from Shahrkhodro to Esteghlal was aborted in the dying moments of the winter transfer window.

According to the reports, the officials of the two clubs had agreed on the transfer fee but some minor differences in the last moments have led to its cancelation.
Earlier, Esteghlal’s official press service had also confirmed Ghaseminejad’s transfer.

Esteghlal officials blame their counterparts at Shahrkhodro for the incident and vice versa. According to claims of Esteghlal managers, Sharhkhodro has asked for extra money for the transfer and set new conditions.

Meanwhile, Shahrkhodro officials say they have asked Esteghlal to provide a cheque signed by a specific member of Esteghlal’s managing board but he has refused to do so.

Fans have taken to social media to protest the mismanagement, also referring to their archrival, Persepolis, that has managed to sign three players including Mehdi Torabi and Shahriar Moghanlou without much trouble.

Esteghlal sits third in the IPL table with 33 points after Sepahan (37) and Persepolis (37).