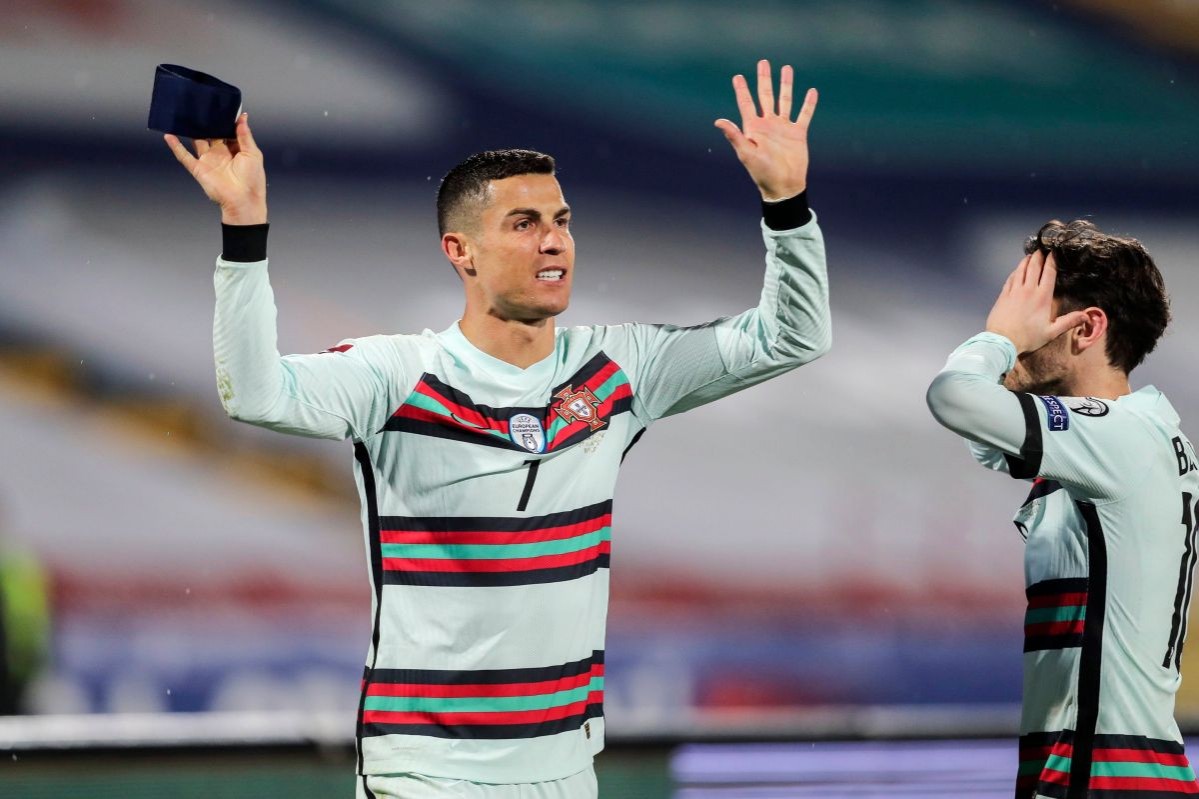 Tasnim - Cristiano Ronaldo of Portugal, who has now scored at least one international goal a year for the past 18 years, is closing in on the world record held by veteran Iranian striker Ali Daei.

The 36-year-old footballer failed to score in Portugal's first two 2022 FIFA World Cup qualifiers of this international break, but found the back of the net in his side's 3-1 victory over Luxembourg on Tuesday.

It was Ronaldo's first strike for A Selecao in this calendar year, marking the 18th successive year in which he has netted at least once for his national team.

Overall, Ronaldo has now scored 103 times for Portugal, extending his own record as Europe's most lethal scorer in international football history.

He also closed in on Daei's world record set in 2003, with the legendary Iran forward having netted an incredible 109 goals during an international career that spanned more than 16 years and 149 games.