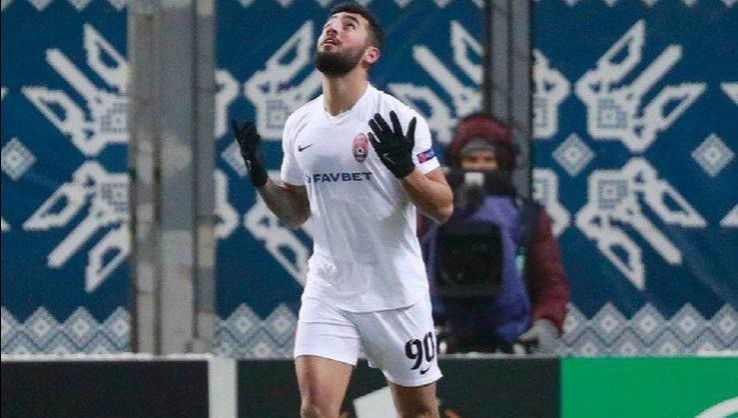 The 19-year-old talent joined Fenerbahçe in May 2019 on a five-year contract. Finding no enough chance to play in the team, he was first transferred to İstanbulspor on a season-long loan deal before being loaned to Ukraine’s Zorya on an 18-months deal.

He has scored five goals and registered two assists during 16 matches for Zorya and has come under the radar of several teams, including Shakhtar.

Zeki Uzundurukan, the Editor-in-Chief of Fotomaç Newspaper, claimed that Shakhtar Donetsk is eyeing the striker.

Meanwhile, Zorya is reportedly seeking to use the option in Allahyar’s contract and pay some €3 million to the Turkish club so that it can sell the player to Shakhtar Donetsk.

Earlier, Oleksandr Denisov, director of a football program in Ukrainian TV, had rejected the reports of Shakhtar’s 8-million offer for the forward.