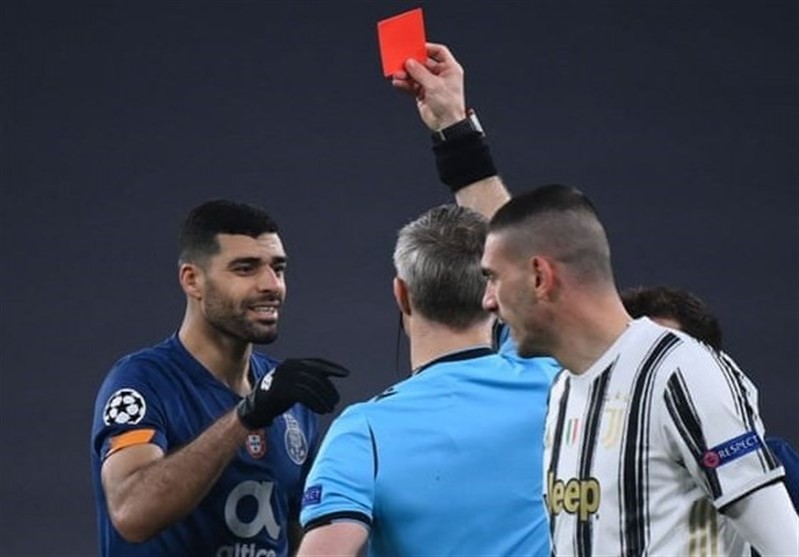 Tasnim – Porto football team coach Sergio Conceicao says that he would like to have everyone available for the Chelsea match.

Porto will play Chelsea in the first leg of UEFA Champions League quarter-final on Wednesday at the Ramon Sanchez Pizjuan in Seville.

Porto will be without its two leading scorers Mehdi Taremi and Sergio Oliveira, who are both suspended for the first leg after their bookings in their last-16 win over Juventus.

“We would like to have everyone available, namely those two who cannot play as punishment, Mehdi Taremi and Sergio," said Porto coach Conceicao. "It may change something, but not in relation specifically to Sergio, regarding the strategy we have for the game.

"If Sergio played, the strategy would be exactly the same. But we are talking about the team's top scorer, an important player whose absence is not easy to fill. But I am here to find solutions.

"We are not going to change the way we look at the game just because two players are missing who have been playing regularly," he stated.