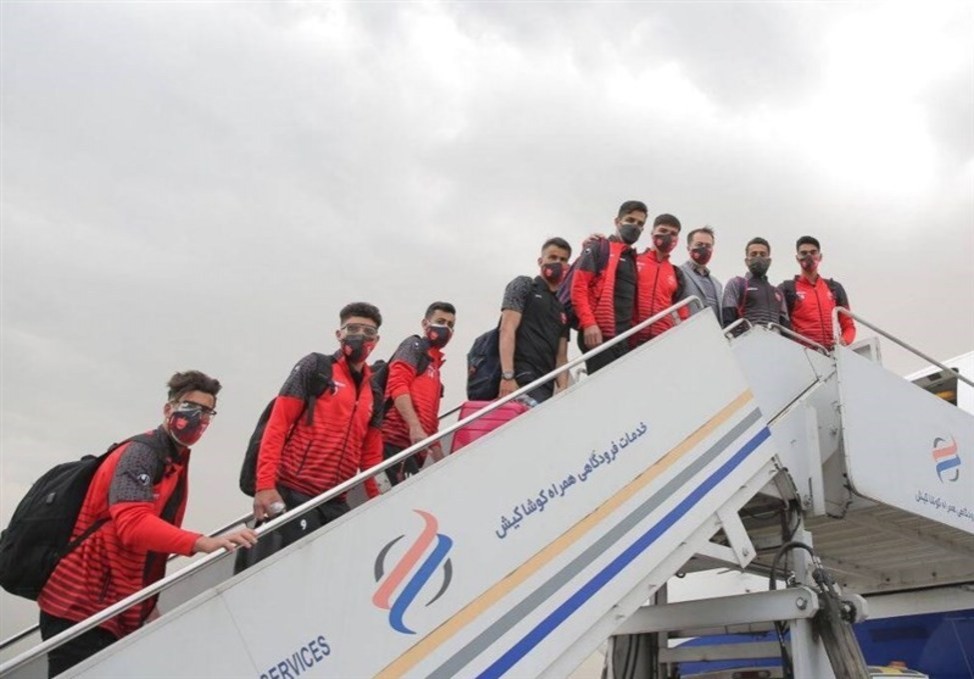 Firstly, there was the issue of a delay in the paperwork for the landing permit for their chartered flight that caused a delay in the team's travel to Goa. The club caused a stir when it reacted by issuing a statement on its official website and social media that accused 'Indian authorities' of 'host sabotage.'

But that's not the only contentious statement from the club that caused controversy. Shortly afterwards, a distasteful post was published by the official Instagram account of the club, comparing their upcoming ACL campaign with the invasion of India by Nader Shah, the Persian emperor, in the 18th century. 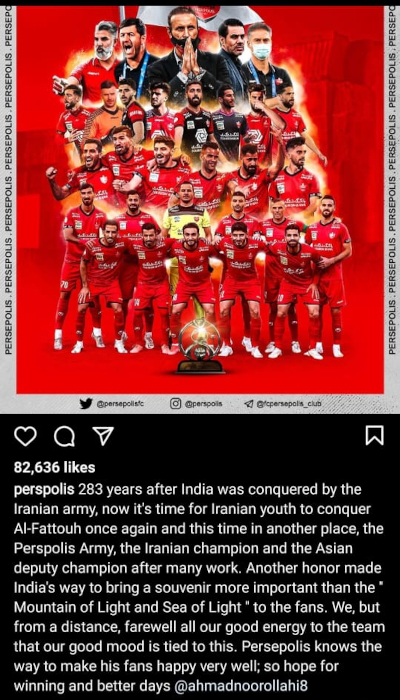 The reference to the invasion is in particularly poor taste because of the bloodshed it caused. The Shah's widespread plunder during his invasion (estimated to be more than 100 billion US dollars in today's money) led to mass riots where civilians attacked and killed soldiers of the occupying army. In response, Nader Shah issued an order to orchestrate a genocide in Delhi. On 22nd March 1739, the soldiers carried out a massacre of almost 30,000 men, women & children, while another 10,000 women and children were captured and taken back to Persia as slaves.

After the post glorifying this mass killing caused wide criticism, it was deleted, and earlier today the club issued an apology on their Instagram page, saying the post was "uncoordinated" and posted on their account "without obtaining permission from the club management." The person responsible for this post "will be punished and severely reprimanded", the statement added.

These completely avoidable statements have stirred unnecessary controversies surrounding the club's upcoming campaign, which is set to kick off tomorrow with a match against UAE's Al Wahda FC at 8 pm IST. Hopefully, now that the club has chosen to course-correct, the bad taste can stop being a distraction and the fans' attention can finally move to the actual competition that's set to play out over the next two weeks.