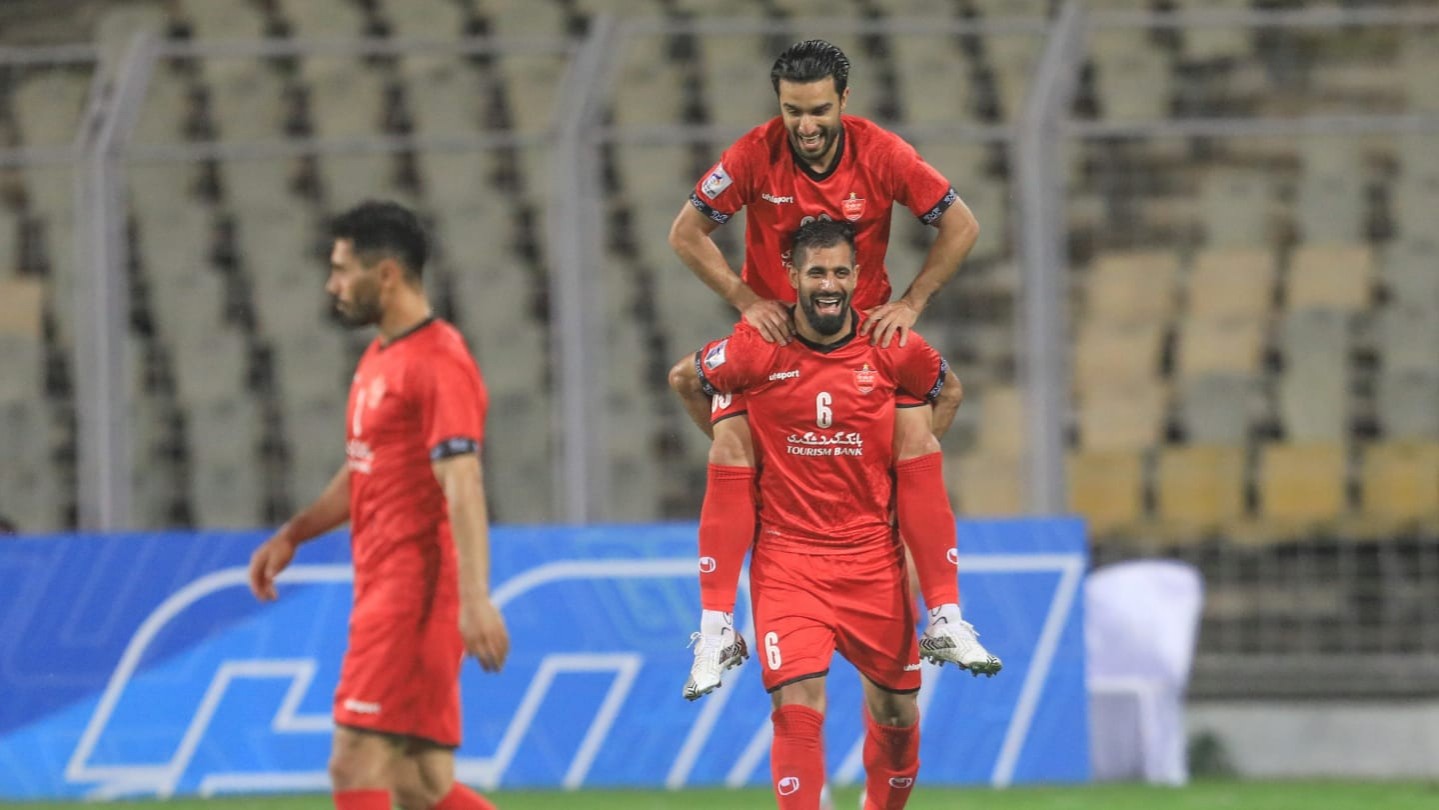 AFC - Persepolis FC flexed their credentials as favourites as they came from behind to defeat Al Rayyan SC 3-1 in Group E of the 2021 AFC Champions League at the Pandit Jawaharlal Nehru Stadium on Saturday.

The Islamic Republic of Iran side turned on the power in the second half as they added to the 1-0 opening day win against UAE's Al Wahda FSCC while Al Rayyan were left in search of their first victory, having been held 0-0 by FC Goa on Matchday One.

Persepolis raced off the blocks and wasted no time in asserting themselves, coming close to opening the scoring after just three minutes when Vahid Amiri raced down the left flank and relayed the ball to Shahriyar Moghanlou, who found himself in a one on one situation with Al Rayyan goalkeeper Fahad Younis, but the forward was flagged offside.

The Iran Pro League champions continued to press with their free flowing passing but Al Rayyan were up to task with their sound defending.

A lapse in concentration, however, saw Persepolis concede against the run of play in the 19th minute when Naif Al Hadhrami rose highest to head home Abdelaziz Hatim’s free-kick into the bottom right of the net.

An undaunted Persepolis pushed for the equaliser but Al Rayyan goalkeeper Younis was at the top of his game, first saving Mahdi Torabi’s effort from inside the area on 24 minutes and then denying Moghanlou’s drive in the 39th minute.

The Al Rayyan shotstopper showed his class just before half-time when he tipped Seyed Jalal Hosseini’s powerful header over the bar while at the other end, Yacine Brahimi’s drive from inside the area was saved by Persepolis custodian Hamed Lak.

Persepolis started the second half with heightened intensity and their determination paid off two minutes into the restart when Kamal Kamyabinia headed home the equaliser off Torabi’s corner.

Al Rayyan found themselves 2-1 down two minutes later as Siamak Nemati weaved his way down the right flank before finding Moghanlou, who volleyed past Younis.

Moghanlou scored his second in the 57th minute, finding space inside the six yard box to collect Omid Alishah’s pass before slamming the ball into an unguarded goalmouth.

With the job done, Persepolis will now turn their focus to FC Goa on Tuesday while Al Rayyan will seek their first win against Al Wahda.