FC Porto - FC Porto beat Nacional, in Madeira, for matchday 27 of the League, and gained distance from Benfica and Braga in the table. Taremi (20m) scored the only goal of the match, which guaranteed three more points for the Dragons, now with 63 in the championship, six behind Sporting.

After the European victory over Chelsea, FC Porto took to the pitch in Madeira with the 4-3-3 that had already been used against the English team, with Taremi and Luis Díaz in the starting team, instead of Otávio and Marega. Facing a Nacional clearly focused on defending, aiming at counter-attacking, the Dragons got off to a bad start, with Zaidu giving a penalty five minutes in, in a fast transition from the home team. Éber Bessa tried to put it on the right side, but Marchesín was a giant and saved the shot.

The score would change, but in favour of FC Porto. Taremi put pressure on goalkeeper António Filipe, deflected the goalkeeper’s kick, the ball ended in Corona, who offered the goal to the Iranian forward (20m). A clear example of how the best attack can sometimes be the defence, in this case with high pressure, a signature of Sérgio Conceição’s FC Porto.

Facing a team that reinforced the centre in its midfield, FC Porto pushed the fullbacks up, making the wingers cut inside and getting Sérgio Oliveira and Uribe higher on the pitch, with Grujic as the team’s offensive pendulum. The Serbian midfielder, in an individual play, in stoppage time, moved to the left, and crossed to Taremi, who placed the ball a few centimetres away from António Filipe’s left post.

In the second-half, the teams cancelled each other out, thanks to adjustments to the strategies at halftime, making the match balanced, divided and without many goal opportunities. In stoppage time, Toni Martínez, sent in during the second-half, scored, but the play was disallowed for offside.

After another final won for the championship, the Dragons return to the pitch on Thursday (21h, Sport TV), to face Vitória de Guimarães, in a match for matchday 28 of the League. 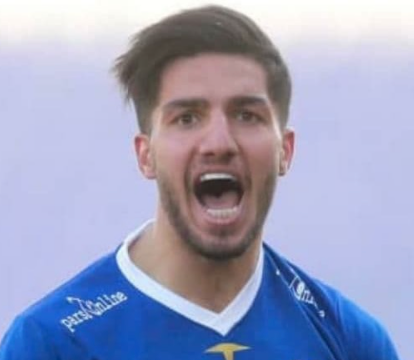