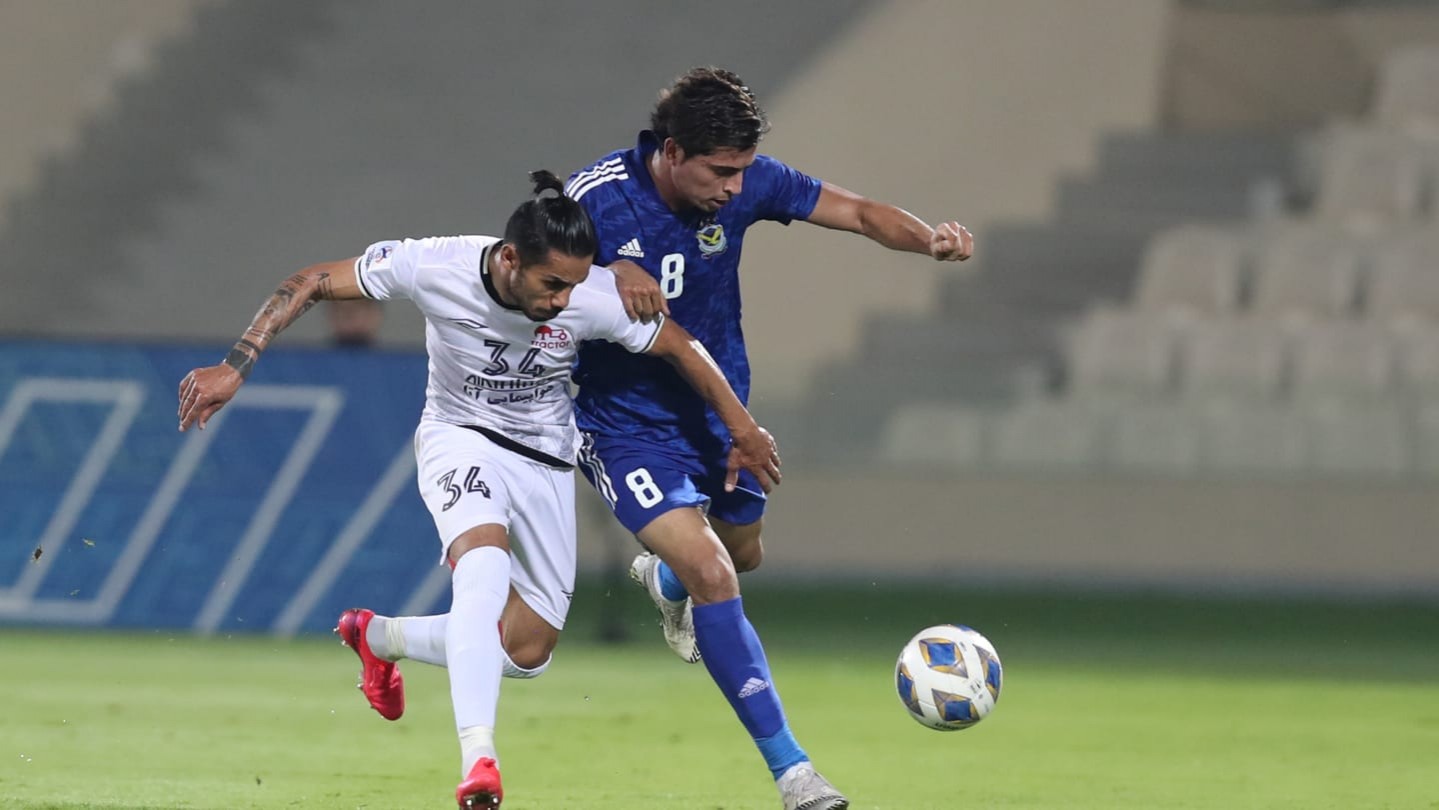 AFC - Islamic Republic of Iran’s Tractor FC extended their unbeaten run in the 2021 AFC Champions League Group B to three games as they played out a 0-0 draw against Iraq’s Air Force Club on Matchday Three at Sharjah Stadium on Tuesday.

Both teams came into their first-ever encounter in the competition on the back of goalless draws in the previous game, with Tractor having also drawn their Matchday One fixture against Pakhtakor and Air Force beaten by group hosts Sharjah on the opening day.

An early spell of dominance for Tractor produced little in the way of scoring opportunities, and it was Air Force Club who got the first real chance of the game when Luay Al Ani curled a free-kick from the left side, but goalkeeper Mohammad Reza Akhbari was well-positioned and made the save.

Air Force Club continued to grow into the game and midway through the first half, Ibrahim Bayesh dribbled into the box and fired an effort that was deflected by defender Mohammad Reza Khanzadeh past his own goalkeeper, but the Tractor center-back’s blushes were spared as the ball passed just over the crossbar.

Tractor’s best opportunity of the half came four minutes before half time as a quick break saw the ball reach Peyman Babaei who cut inside onto his right and unleashed a thunderous drive that was only denied by the fingertips of goalkeeper Fahad Taleb.

The Iranians started the second half on the front foot and were nearly rewarded with a goal within six minutes of the restart when Saman Narimanjahan fired a half-volleyed effort from the edge of the box that passed a whisker wide of the upright.

Centre-back Khanzadeh produced Tractor’s biggest threat for the remainder of the second half as he tested goalkeeper Taleb from long range but the Air Force Club number one was able to deal with the effort and keep a second consecutive clean sheet.

Back-to-back draws for both sides leave Air Force Club bottom of Group B with two points while Tractor’s three points place them behind leaders Sharjah, pending the late Tuesday fixture in the group.