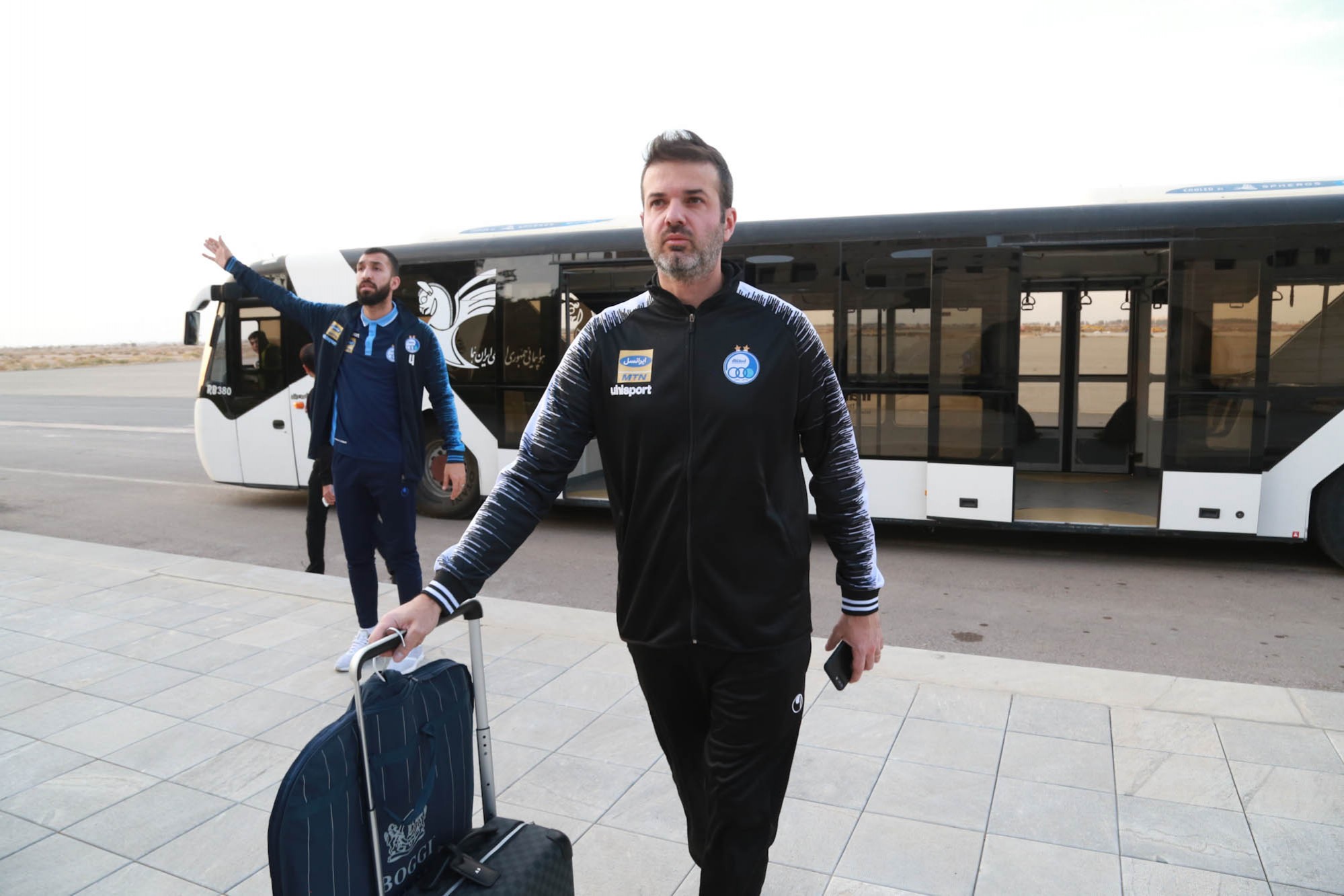 Italian outlet CalcioMercato had earlier signaled that Stramaccioni may continue his coaching career in Qatar, and reports indicate that he is close to conclude a contract with Al-Gharafa.

The Qatar Stars League has seen famous players and coaches in recent years such as Xavi and Laurent Blanc.

45-year-old Stramaccioni had a successful career in West Asia when he joined Iran's Esteghlal in 2019. Under his tutelage, the Iranian giants recorded 9 wins and 4 draws and just 2 losses. however, just seven months into the contract, the Italian coach left Iran due to the club's failure to pay his salary.

Qatar has also been one of the destinations of Iranian players in recent years. Reports indicate that at least three other top Iranian players have conducted negotiations to join Qatari teams in the next season.

Stramaccioni's contract with Al-Gharafah may be attractive for Iranian fans as his team may face Iranian teams in the next edition of the AFC Champions League in 2022.