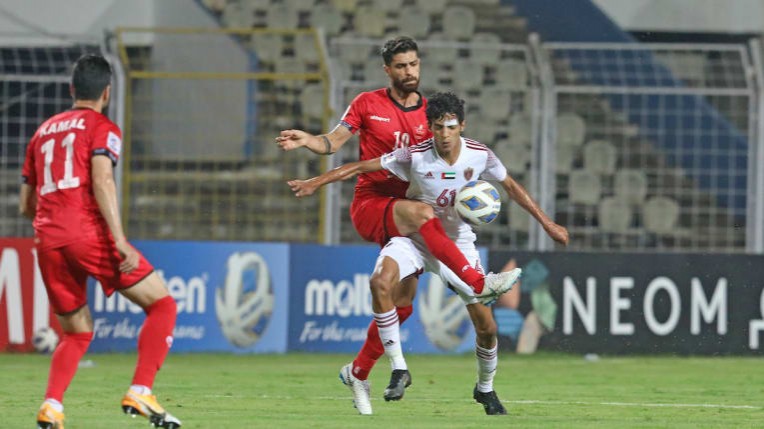 AFC - Tim Matavz’s early strike ended Persepolis’ perfect record in Group E of the 2021 AFC Champions League at Pandit Jawaharlal Nehru Stadium on Monday as Al Wahda FSCC from the United Arab Emirates recorded a 1-0 win that keeps alive their hopes of advancing to the Round of 16.

Slovenian forward Matavz netted with less than five minutes on the clock to earn Henk ten Cate’s side their third win of the campaign and move them on to 10 points from five games, two behind Persepolis, who still lead the group.

Victory over FC Goa in their final game on Thursday could be enough to take the club from Abu Dhabi into the next phase either as group winners – if Persepolis lose to Qatar’s Al Rayyan – or as one of the three best runners-up finishers from the West zone.

Persepolis went into the game looking for a fifth straight win, but Matavz punished a hesitant defence when he powered into the penalty area, taking advantage of Seyed Jalal Hosseini’s lack of pace to smash a right-foot shot high into the roof of the net.

The Iranians struggled to make an impression in the final third throughout the opening 45 minutes, with only Mehdi Torabi’s cross from the left causing enough concern that Al Wahda goalkeeper Mohammed Al Shamsi was forced to push the ball over the bar.

Instead, it was Al Wahda who looked the more likely to put themselves on the scoresheet again, with former AFC Player of the Year Omar Khrbin going closest when his audacious attempt from inside his own half was tipped over by the backpedalling Hamed Lak.

Persepolis, however, increased the pressure after the interval. Hossein Kanani steered his 53rd minute header wide while three minutes later Ehsan Pahlavan crashed a shot from outside the area against the crossbar with Al Shamsi beaten.

Torabi was next to set his sights on goal, only for his shot to fly over the bar, while substitute Amad Noorollahi glanced his header wide of Al Shamsi’s left post.

Al Wahda’s task was made harder seven minutes from time when Abdullah Anwar was shown a straight red card for a lunge on Ali Shojaei and, from the resulting free-kick, Kanani headed against the woodwork.

The Emiratis, however, hung on for the win and remain in contention for a place in the next round.