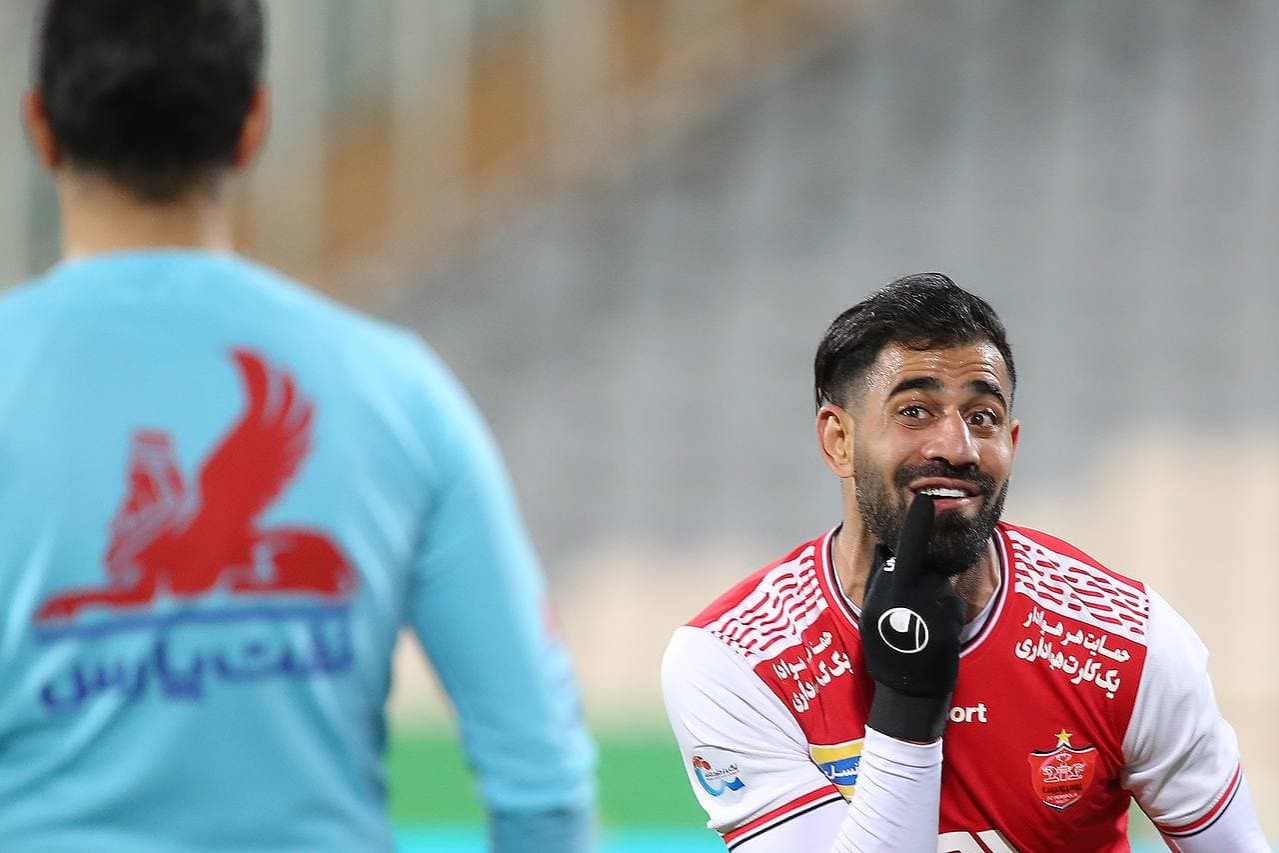 In an exclusive report, Qatari outlet StadDoha claimed that the 27-year-old defender and Al Ahli have concluded an agreement without revealing its details.

Kanaanizadegan joined Persepolis in 2019 and his performance led to his invitation to Team Melli and also his becoming a target by Qatari teams.

The report comes as the player is now in India with Persepolis where the team is participating in the 2021 AFC Champions League group stage.

Reports indicate that Kanaanizadegan has refused to extend his contract with the Reds.

Reacting to the report, the defender did not dismiss the offers, however, highlighted that he is now focusing on Persepolis matches and has not made a decision for transfer.

Al Ahli has shown interest in signing Iranian players and now sees Omid Ebrahimi as its captain. Reports indicate that Rouzbeh Cheshmi will also join the team in the summer.