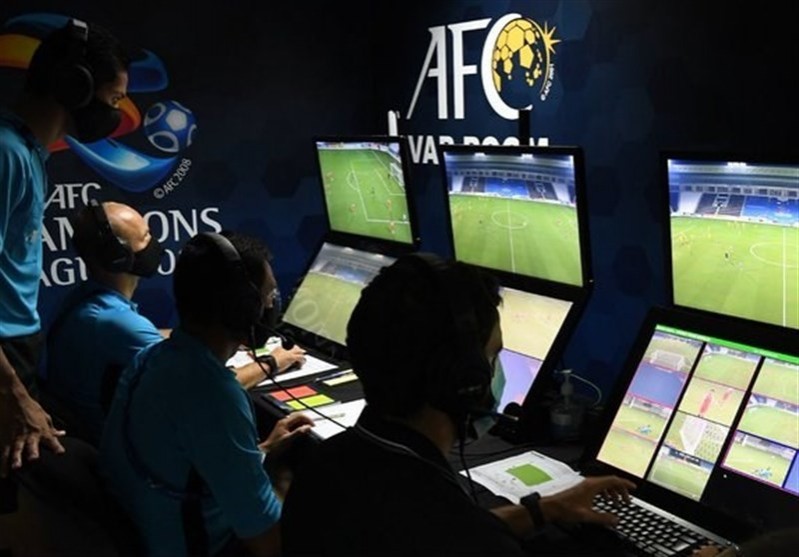 Tasnim – The Video Assistant Referee (VAR) system will be implemented for the second straight season from the Quarter-final stage of the 2021 AFC Champions League.

After the VAR’s debut in the last edition of the AFC Champions League, which was the first in AFC Club Competitions history, the Asian Football Confederation (AFC) will continue to set new benchmarks in Asian refereeing by adding the system in the AFC Cup Final.

The integration of VAR in AFC competitions started from the Quarter-final stage of the AFC Asian Cup UAE 2019 before the system was adopted across all 32 matches at the AFC U23 Championship Thailand 2020.

Through various initiatives and workshops, the AFC has been recognized for its implementation of the VAR system which has been endorsed by FIFA and the IFAB, the-afc.com reported.

To ensure a seamless integration of VAR in AFC competitions, numerous VAR courses and seminars have been organized since March 2017 while AFC VAR Information Officer (VIO) Workshops have also been organized to ensure VIOs are kept up to date on the latest VAR developments.

The VAR system, which aims to provide minimum interference with maximum benefit, is limited to four game-changing decisions or incidents, specifically - goal or no goal, penalty-kicks, direct red cards and mistaken identity decisions.