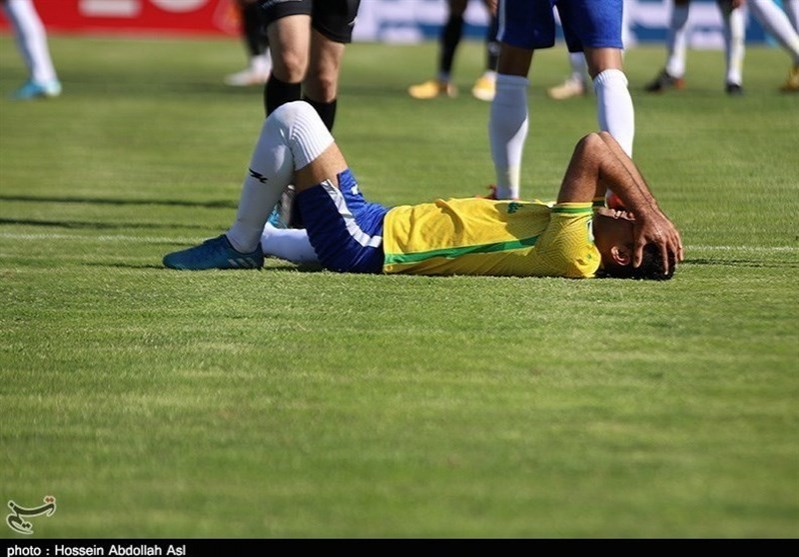 Tasnim – Sanat Naft and Nassaji football teams were knocked out of Iran’s Hazfi Cup Round of 16 on Thursday.

The Iran’s Hazfi Cup was founded in 1975 and Esteghlal is the most successful club with seven titles, followed by Persepolis who has won six titles.