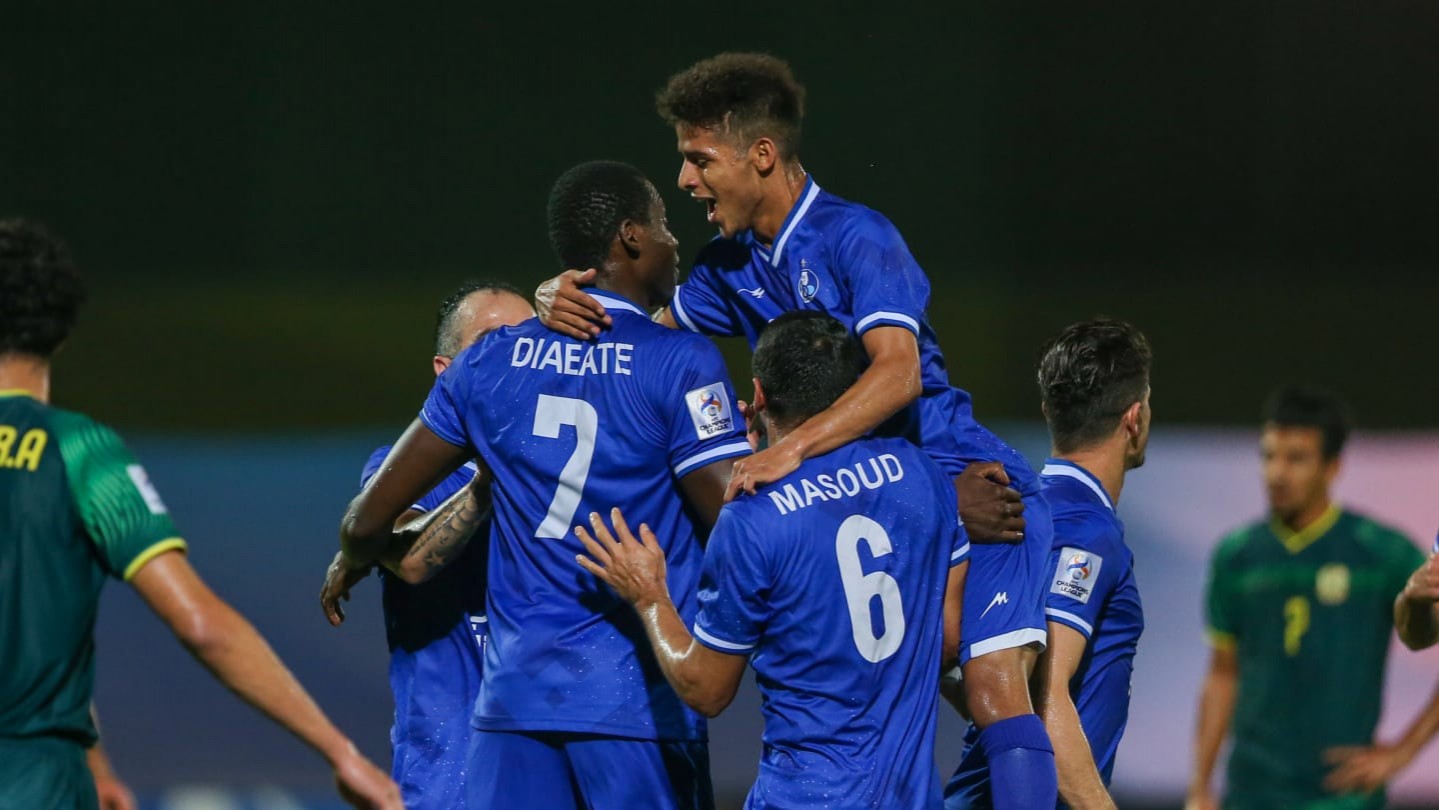 Esteghlal went into the game looking for a win to confirm their place in the Round of 16 and duly delivered against their Iraqi opponents whose elimination had already been confirmed, although it was far from straightforward for the Iran Pro League side.

Diabate squandered the game’s first big chance, having received a pass and after getting the ball under control within the six yard box but he completely missed the target to goalkeeper Ahmed Basil’s relief.

The Malian striker made amends almost immediately, after Croatian winger Hrvoje Milic intelligently dribbled into the Al Shorta area, and won a penalty after he drew a foul from Karrar Al Abbasi - with Diabate making no mistake from the spot to open the scoring.

It wasn’t long before Esteghlal got their second penalty call of the game, this time with Khudhur Ali bringing the skillful Mehdi Ghaedi down in the same edge of the area. Diabate looked on course for his second of the night, but Basil managed to stop and hold the shot to keep his side in the game.

Al Shorta began the second half with an urgency that saw them create a few chances, the biggest of which fell to 21-year-old forward Mohammed Dawood whose low shot was narrowly wide of the mark.

Ghaedi spurned a golden chance at doubling his side’s lead after combining brilliantly with Milic on the left flank, and under minimal challenge, he cut inside the Al Shorta area and blasted a shot at the goal that Basil stopped.

The final standings in Group C will be decided following the conclusion of the Al Duhail SC and Al Ahli Saudi FC tie later on Friday.