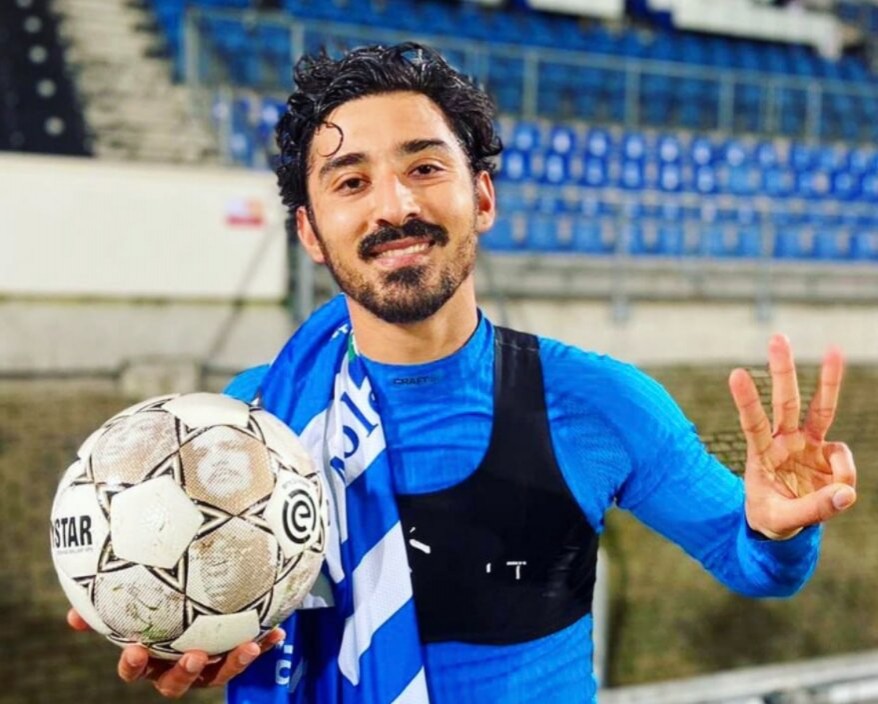 Gucci joined PEC Zwolle in 2019 but was only 14 times in the starting line-up in two seasons. The 34-year-old striker has already announced thet he would leave the team at the end of the season.

Ghoochannejhad said he is happy that his period is over at PEC after the last league match against FC Groningen (1-0 win).

“I've become the club's top scorer twice in a row, with 13 goals in two years but was forced to remain substitute. I think the technical staff missed the opportunity since I could have helped the team,” Gucci said in an interview with destentor.nl.

It is said Gucci is among the strikers who cannot start the match but ex-Iran forward was angered by this.

“It is utter nonsense about me. Because I'm sure I could have helped the club even more. I don't think it doesn’t come down to one person. You have to look at the entire technical staff,” he added.

“I can't blame myself. I've always behaved very professionally. Now, I need some rest and then just see what comes my way. But I will surely leave PEC. I've always had a good relationship with the fans. I have always felt a lot of support from them. But not from the club itself. I am very disappointed with the club,” Gucci concluded.