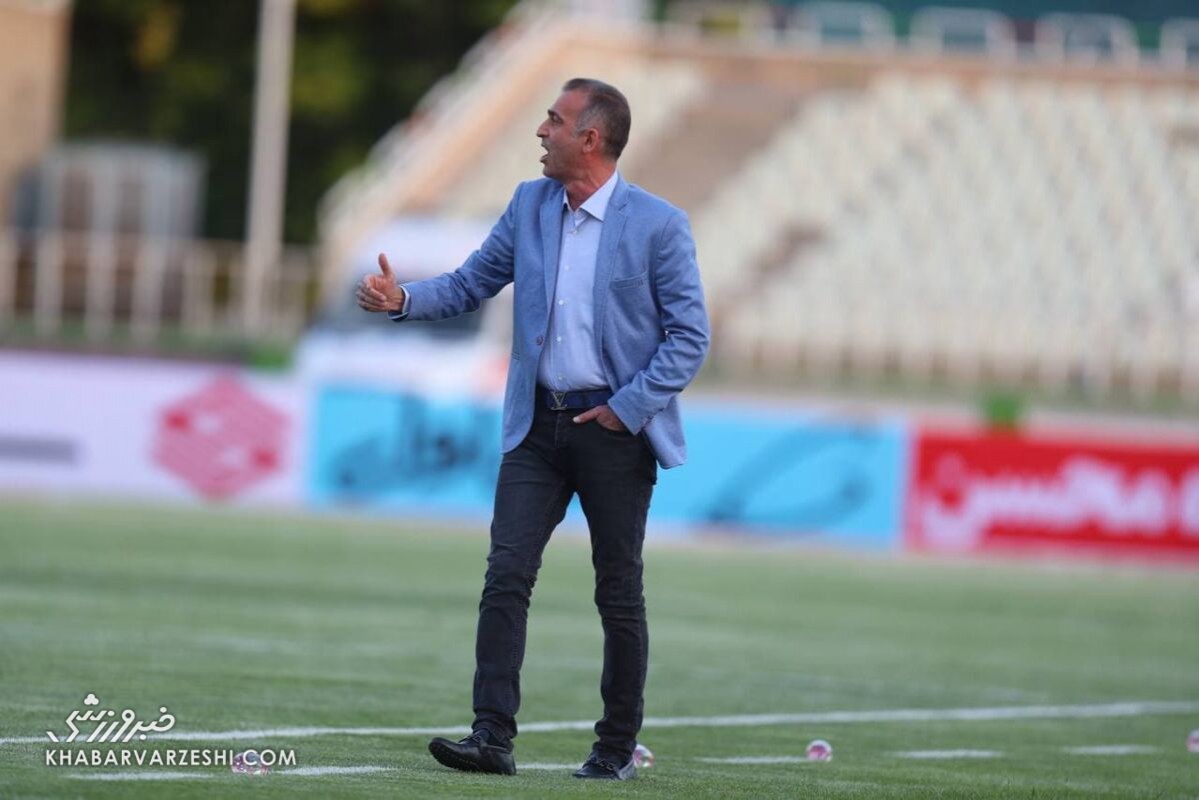 PLDC - Faraz Kamalvand has handed in his resignation as Saipa head coach, saying that he cannot continue to working in the team under current conditions.

His resignation came after a controversy that erupted in the match against Paykan on Sunday. It became clear after the match that Paykan had carried out six substitutions while referees had failed to recognize the act. The match ended with a 2-1 victory for Paykan.

Saipa issued a statement after the match, voicing criticism of the quality of referees who had judged Saipa matches since the beginning of the season. It also said that the result of Paykan match should be turned into a 3-0 win for Saipa as the other team has used an illegitimate player in the game.

“Considering what has happened, I can no longer work in Saipa,” Kamalvand said on Sunday. “I am the coach of the team and should follow technical issues but I am not able to control what happens outside the pitch.”

He also noted that he has not received any money from the team yet and there will be ‘no concern’ in this regard.

Kamalvand parted ways with Esteghlal some two weeks ago to take charge of Saipa. The departure was a shock to Esteghlal fans who considered Kamalvand as a key analyst and coach in the team.