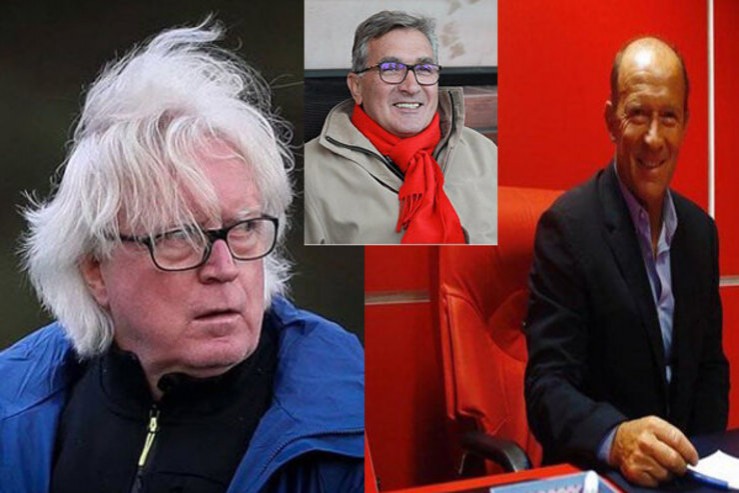 Tehran Times - The Football Federation of the Islamic Republic of Iran (FFIRI) has nullified the rule that banned Iranian football clubs from signing foreign players and coaches.

In August 2020, the Iran Football League Organization announced that THE football teams playing in the Iran Professional League (IPL) could not sign new foreign coaches and players.

The ban came due to the clubs’ failure to fulfill their financial commitments to foreign staff in previous years. The number of unsettled financial disputes between Iranian clubs and their foreign employees were especially increased after the imposition of tough and unilateral sanctions by the United States former government against Iran that created problems for the country.

However, after the changes that took place in the top ranks of the football federation after the FFIRI’s presidential election, it was predictable that the mentioned law would be repealed.

The FFIRI’s General Secretary, Mansour Ghanbarzadeh, has recently confirmed that this law will be lifted with some conditions for the next season of the IPL.

“Under the new regulations that will be introduced upon the beginning of the next season, and according to Mr. Azizi Khadem, FFIRI’s President, special criteria will be set for signing foreign coaches and players by the Iranian clubs,” Ghanbarzadeh said.

According to Ghanbarzadeh, regarding the financial issues, there should be a guaranteed fund by the clubs in the FFIRI to avoid the opening of new legal cases in FIFA against Iranian football.

“In the technical aspect, the new regulations, which will be approved by the Football League Organization and the FFIRI, will see the IPL clubs limited or better to say disallowed to signing low-quality foreign players. Some criteria will also be set for the technical level of the coaches and players who tend to enter Iranian football. These items will be set based on global standards. By setting clear regulations and filtering, we will help the clubs to sign the best possible foreigners,” he added.

According to new rules, any club that is to sign a foreign player and coach must put ten percent of the player's contract fee in a fund that will be spent on grassroots and football academies under the auspices of the FFIRI.