Tehran Times - Iran national football team face a daunting task in the second round of qualifying for the 2022 FIFA World Cup Qatar due to the lost points in the previous matches and the withdrawal of North Korea as well.

The ‘Persian Leopards’ have started their training camp under head coach Dragan Skocic in the southern Island, Kish, in the Persian Gulf. They need four wins out of their four upcoming matches to chase the automatic qualifying for the next round.

The withdrawal of Korea DPR from the preliminary round made FIFA decide to ensure the fairness of the competition for the remaining teams.

It worsened the already difficult situation for the Iranian national team in Group C as FIFA announced that the results of the matches between the second-placed teams and the fifth-placed teams in groups A to G would not be counted to have a balanced final comparison between all group runners-up.

It's the second blow to the national team’s journey to Qatar 2022 prestigious tournament as Iran had already lost the hosting right of their matches against Hong Kong, Iraq, and Bahrain. The Asian Football Confederation (AFC) decided to centralize all the preliminary group round Asian qualifiers matches after a covid-hit year and awarded hosting rights of Group C matches to Bahrain.

Back-to-back defeats to Bahrain and Iraq have put Iran’s progress in jeopardy. Skocic’s side are currently third in the group with six points and a game in hand - five points behind Iraq, who top the group, and three behind second-placed Bahrain, who enjoy an unfair advantage of hosting.

Croatian coach Dragan Skocic has the unenviable task of turning around Persian Leopards’ fortunes in Bahrain as his side must win "pretty much all" of their remaining matches to have any chance of catching the top of the table.

Eight group winners and four best runners-up are to advance from this phase of 39 teams after Korea DPR withdrew from the competition. 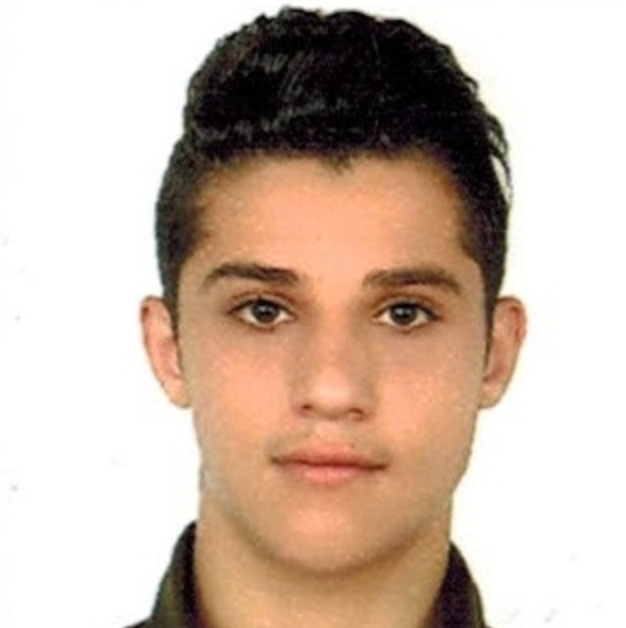