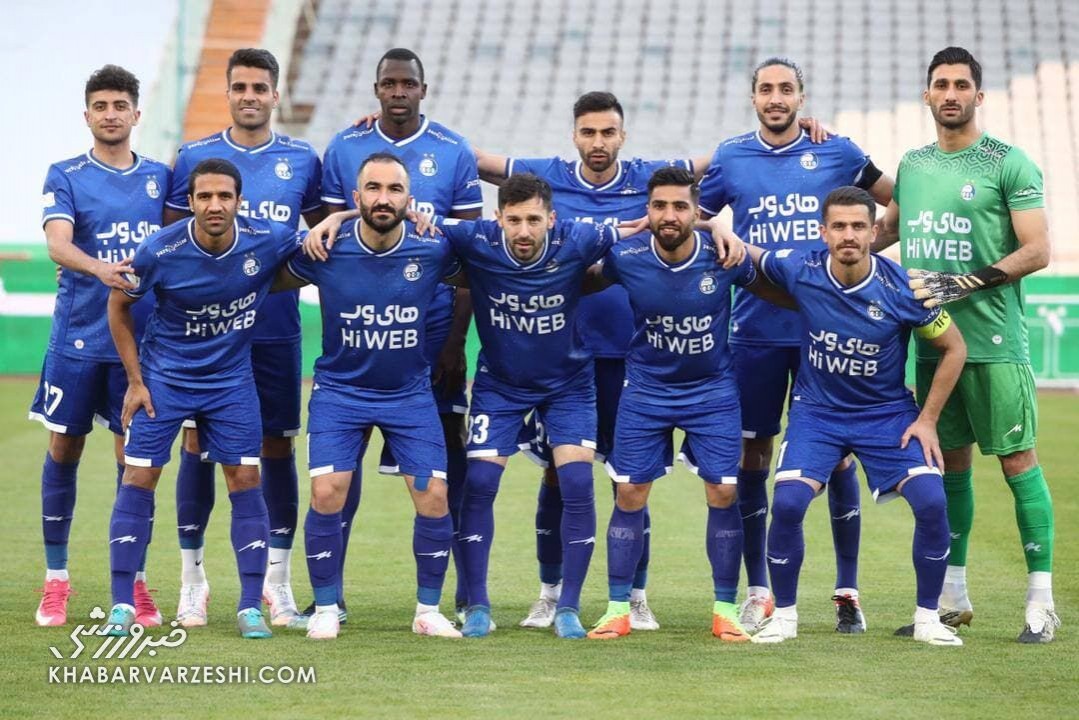 PLDC - According to reports, Tractor FC is planning to sign contracts with four outgoing Esteghlal players in the summer transfer window.

According to a report by Persian-language Goal newspaper, the Tabriz-based club is eyeing to sign Hossein Hosseini, Babak Moradi, Saeid Mehri, and Mohammad Daneshgar from Esteghlal.

Hosseini is unhappy as not being put in the starting xi in the season while Danshgar has been banned several times by Esteghlal head coach Farhad Majidi due to disciplinary issues. Meanwhile, Moradi and Mehri are the acquisitions made under former coach Mahmoud Fekri and Majidi has announced that it seeks to boost the team with new players that he thinks fit the team.

According to reports, Tractor head coach Rasoul Khatibi himself has conducted talks with these players and arrived at an initial agreement.