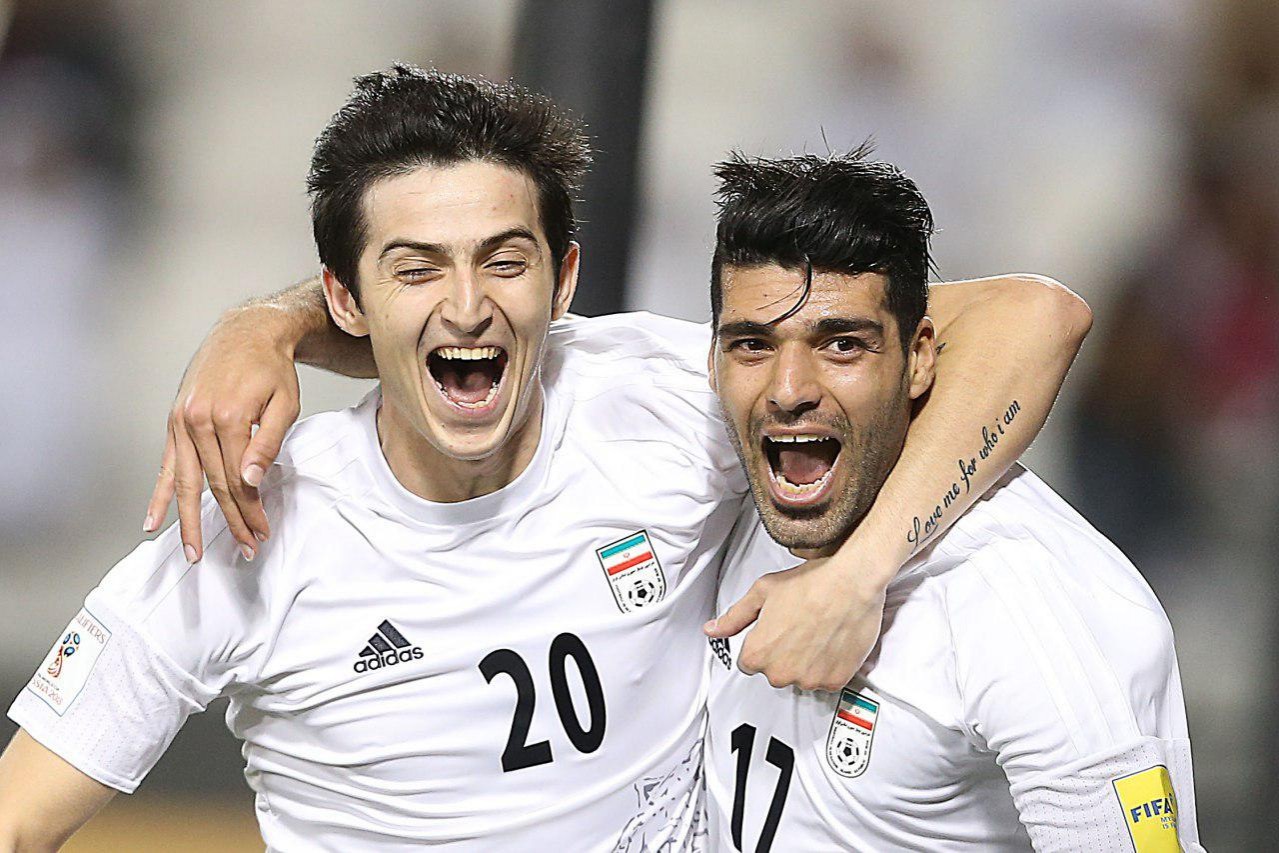 PLDC - Porto FC has reportedly put the name of Iranian striker Sardar Azmoun on its list of probable acquisitions for summer.

Quoting some Russian sources, Portuguese outlet ‘Mercado-azul’ reports of a probable transfer of Azmoun from Zenit to Porto.

The site, which is close to Porto FC, says the club is seeking a replacement for Moussa Marega who has been transferred to Saudi Arabia’s Al Hilal.

Although Colombian striker Alfredo Morelos has been named as Porto’s priority for the post, Azmoun has also been put into consideration, according to the report.

Azmoun scored 19 goals for the Russian side in 29 matches and was named player of the season.

Zenit FC has not adopted an official stance on Azmoun’s situation as numerous reports of his probable transfer to teams from Italy, England, and Spain is being circulated.

Iranian fans will become excited about Azmoun’s presence in Porto as Mehdi Taremi has shined in the team. Taremi-Azmoun duo has been a key element in Iran National Team matches and that could repeat in a club.