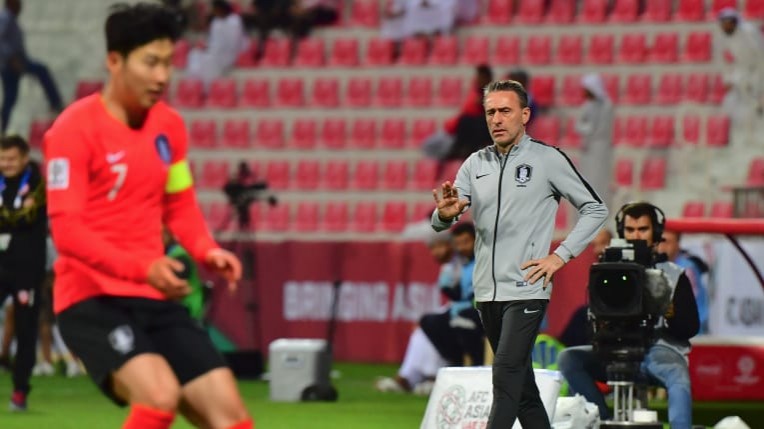 Tasnim – South Korea head coach Paulo Bento discussed his side’s Group A opposition for the upcoming Asian Qualifiers and said Iran is a difficult team to play against.

In Group A of the final Asian qualification stage for the 2022 FIFA World Cup, South Korea will take on Iran, Iraq, the UAE, Syria and Lebanon.

“We’ll just worry about playing good matches,” Bento said. “It will start with strong cohesion at the foundation,” Bento said.

South Korea has played at every World Cup since 1986, including as a co-host with Japan in 2002, Yonhap news reported.

Bento said his team is in a tough group because there isn’t much that separates the five countries.

Iran, one of the top-ranked Asian countries at No. 31, will likely present the toughest challenge for South Korea. The Taeguk Warriors have a 9-9-13 (wins-draws-losses) record against Iran, including four losses and two draws in their past six meetings.

“Although they will be a difficult team to play against, that doesn’t mean we can’t overcome them. We’re a very competitive team, too. I think we’re prepared to take on any team, whether we’re home or away,” the Portuguese added.