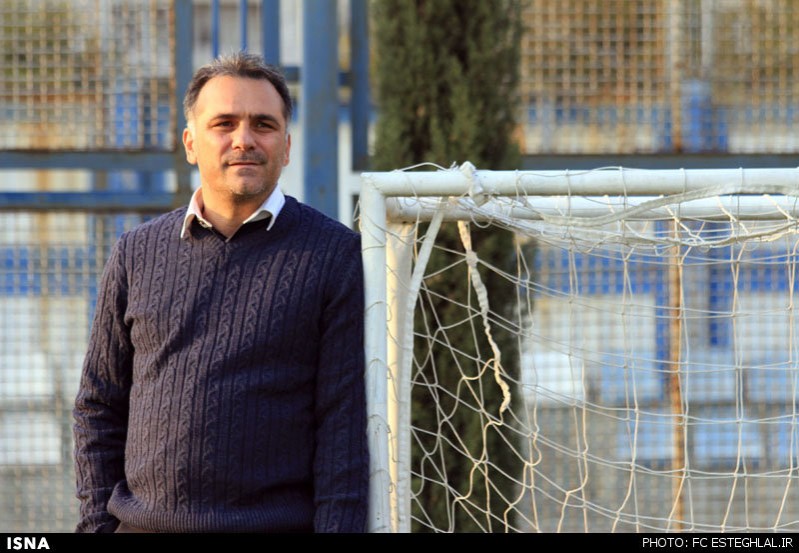 Tehran Times - The Football Federation of the Islamic Republic of Iran (FFIRI) will introduce the new head coach of Iran’s national U23 football team by the next week, FFIRI’s Head of Youth Committee, Mirshad Majedi, said in an interview with Tehran Times.

The Iranian team have been drawn in Group B along with Tajikistan (hosts), Nepal, and Lebanon.

Yet, the Iranian U23 team are without a head coach since January 2020, where Iran, with Hamid Estili as head coach, were knocked out of the 2020 AFC U23 Championship and failed to bring an end to a 44-year Olympic qualification drought.

“Now that the draw is held and we have learned the rivals awaiting us in the qualifiers, the FFIRI should appoint and introduce the coaching staff of the U23 national team by the next week. The competitions will be held in October, so we have no time to waste in preparation for the tournament,” Majedi said.

The head of FFIRI’s Youth Committee believes that it’s not going to be easy for Iran in the qualifiers: “After the draw was held, some people have said that the group is so easy for Iran. But we should not forget that only one team will qualify from each group. Moreover, Tajikistan, the host country of Group B, have done great jobs on the academic levels during the past years, and now they have a competitive team. They had a great U16 national team in recent years, and the same players now play for their U23. We need careful planning to fully prepare our team.

“If we qualify, then the 2022 AFC U23 Asian Cup will be held in Uzbekistan between 1–19 June 2022. After that, we have the Olympic qualifiers in 2023. So, we now need to build a team including the players that can help the team in 2023 as well. We will decide about this issue in a meeting with experts and the managers of the football federation,” Majedi added.

While avoiding to name Iran’s U23 coaching candidates, Majedi said: “Our priority in choosing a head coach is his experience and his track record with the teams he has managed throughout his career.”