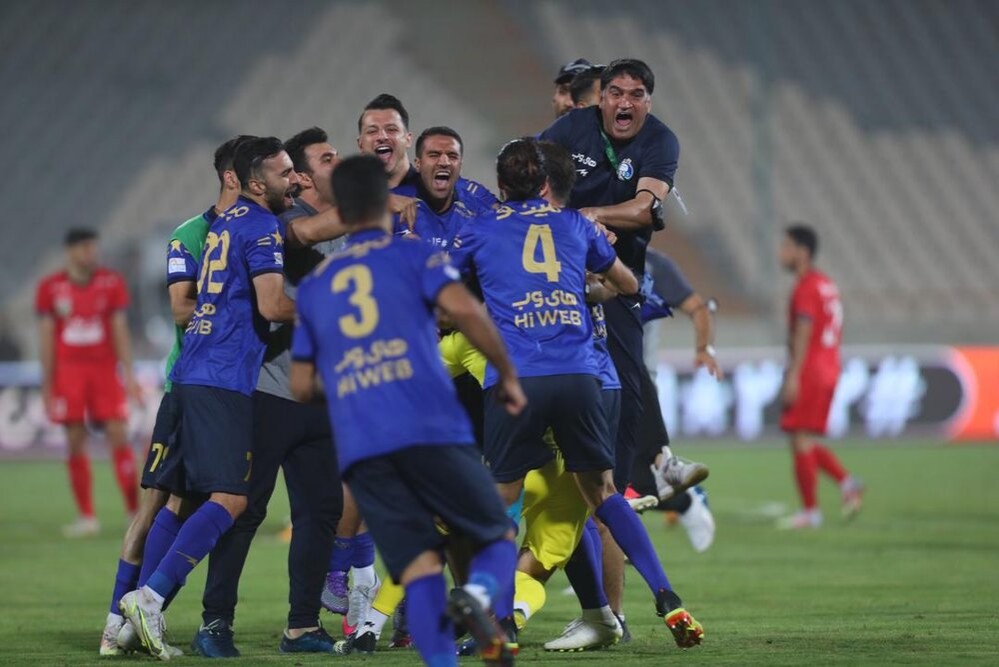 In a lackluster match held in Tehran’s Azadi Stadium, two teams played out a goalless draw after 120 minutes.

In the penalty shootout, Esteghlal defeated their archrivals 4-3 and advanced to the semifinals.

In Ahvaz, Foolad defeated Sepahan 5-4 on penalties after a 1-1 draw.

Gol Gohar came from one goal down to beat Aluminum 3-1 in Sirjan. Moein Abbasian gave the visiting team a lead in the 10th minute but Reza Shekari, Ahmadreza Zendehrouh and Saeid Sadeghi scored three goals in the second half.

Malavan and Kheibar will play on July 24 to determine the fourth team.