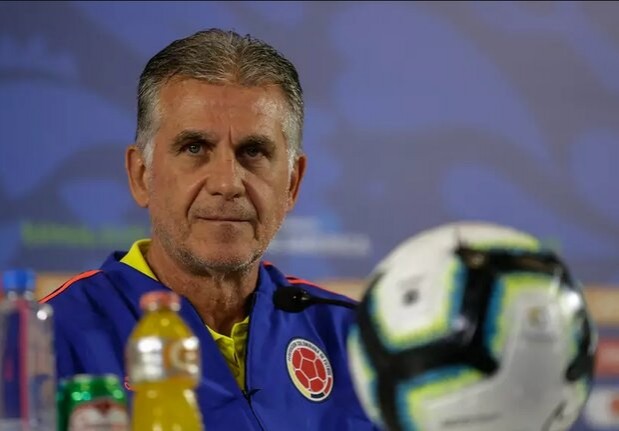 MNA – According to reports, former Team Melli head coach Carlos Queiroz has been linked with a move to Iraq to take charge of the country’s national team.

Several reports indicate that the Portuguese coach may be considering the Iraqi offer more seriously. According to reports, the Iraqi football federation has offered €2.5m to the 68-year-old manager.

Queiroz has been without a team since December 2020 when Colombia parted ways with him over poor results. He had already been linked with a move to Qatar and South Africa.

The reports of Iraqis’ interest in Queiroz have also been reflected in Portuguese dailies. The ‘Record’ noted in a report that the Iraqi federation aims to qualify for the 2022 World Cup and believes that Queiroz is a good choice for this as he qualified for the big event in 2014 and 2018 with Iran.

Iraq is in Group A of the third round of qualifiers along with Iran, South Korea, the United Arab Emirates, Syria, and Lebanon. Queiroz's return to Asia and his confrontation with Iran can be interesting.