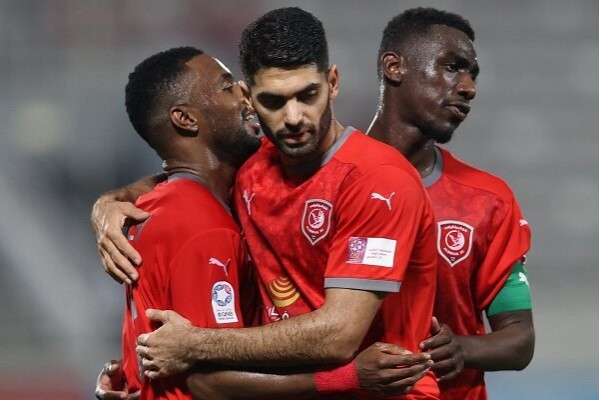 MNA – According to Turkish media, Iranian midfielder Ali Karimi has reached an agreement with Kayserispor.

According to Gazetedamga, the 27-year-old midfielder has reached an initial 4-year agreement with the Super Lig side for an unannounced fee.

Karimi is said to soon depart for Turkey to finalize the agreement.

Karimi left Esteghlal FC in November 2020 to join Qatar SC on a one-year deal and then joined Al-Duhail on loan.