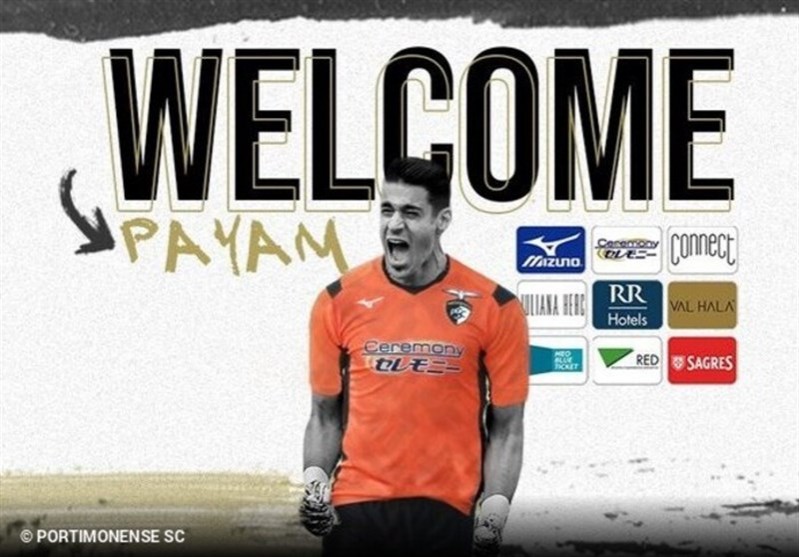 The 26-year-old Iranian keeper has penned a three-year contract with the top-flight Portuguese team.

His contract buyout clause is €20m.

"I'm very happy to be here and very optimistic about the future. Since they contacted me, I realized the club's great interest in signing me.

“I had several offers, but when I spoke with the president and the coach, I obviously chose Portimonense,” Niazmand said.

"I also spoke with several Iranian players who have played here and asked them about Portuguese football, the country and culture. Everyone told me it is a great country and a great league so we can grow as a player," the goalie added.