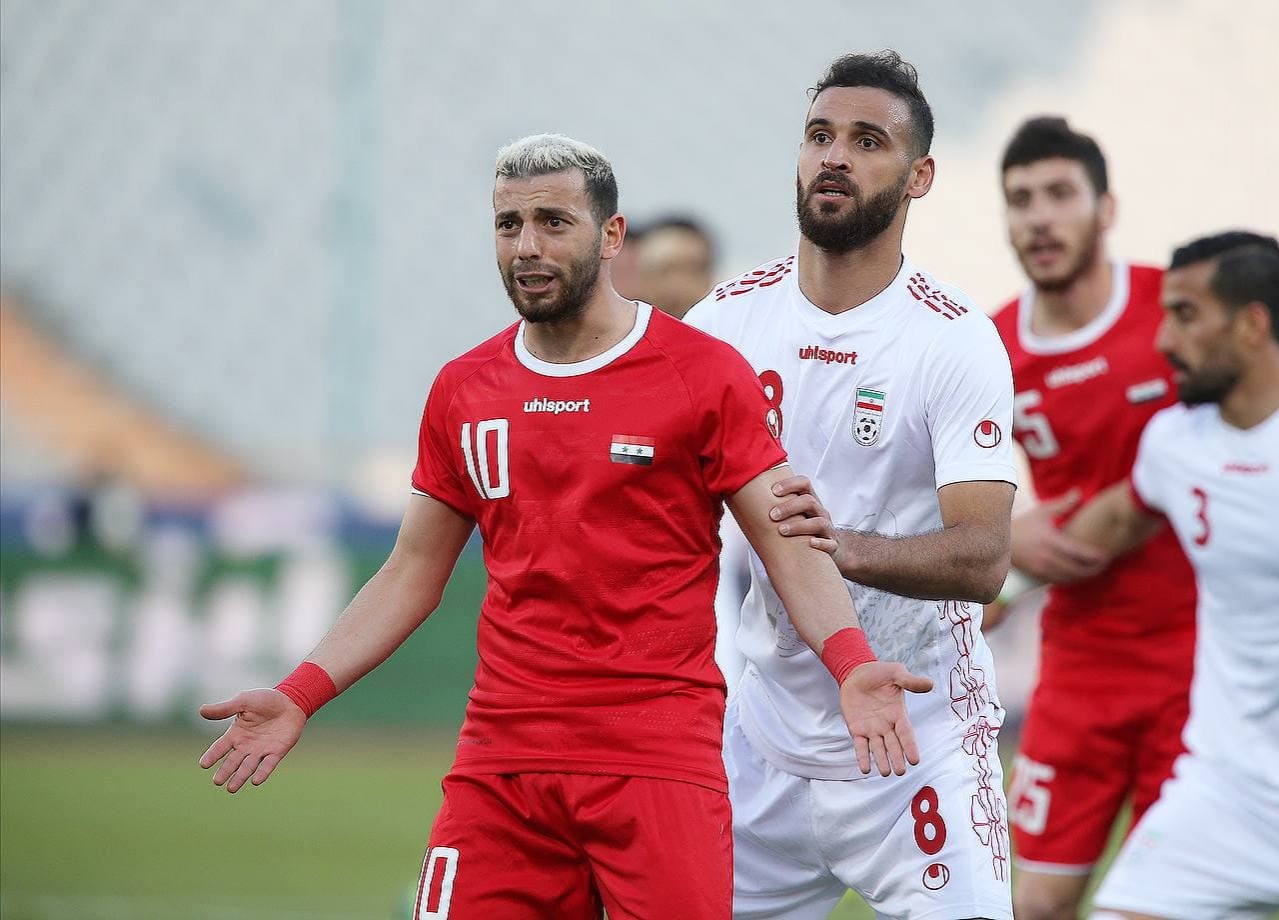 PLDC - The Syrian football federation says match with Iran should be held in a neutral venue.

Syria FA general secretary Ibrahim Abazid said the body had officially lodged a protest before the AFC on the issue, requesting to hold the game in a neutral venue.

Abazid named pandemic conditions in Iran and lack of VAR equipment at Tehran-based Azadi Stadium as two main reasons for their protest.

The Asian Football Confederation has already confirmed Tehran as the host of September 2 match between Iran and Syria in the last stage of 2022 World Cup qualifiers.