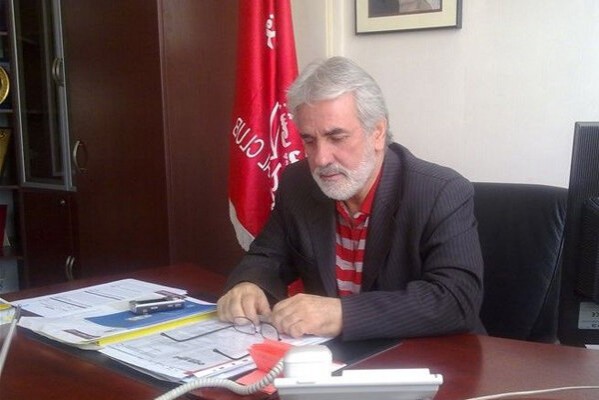 Tehran Times - Former Persepolis general manager, Abbas Ansarifard, passed away at the age of 65 following his battle with Covid-19 on Tuesday.

Ansarifard was chairman of the Iranian club, Persepolis, in three different spells.

Ansarifard’s greatest success as general manager came during his three-year stint in Persepolis, between 1990-1993, when the Reds won the Asian Cup Winners' Cup in the 1990/91 season.

He was the brother of Mohammadhassan Ansarifard, a former player of Persepolis and Iran national football team, and a former chairman of the Persepolis club.

Tehran Times extends deepest sympathy to the Ansarifard family, loved ones, and friends over his demise.