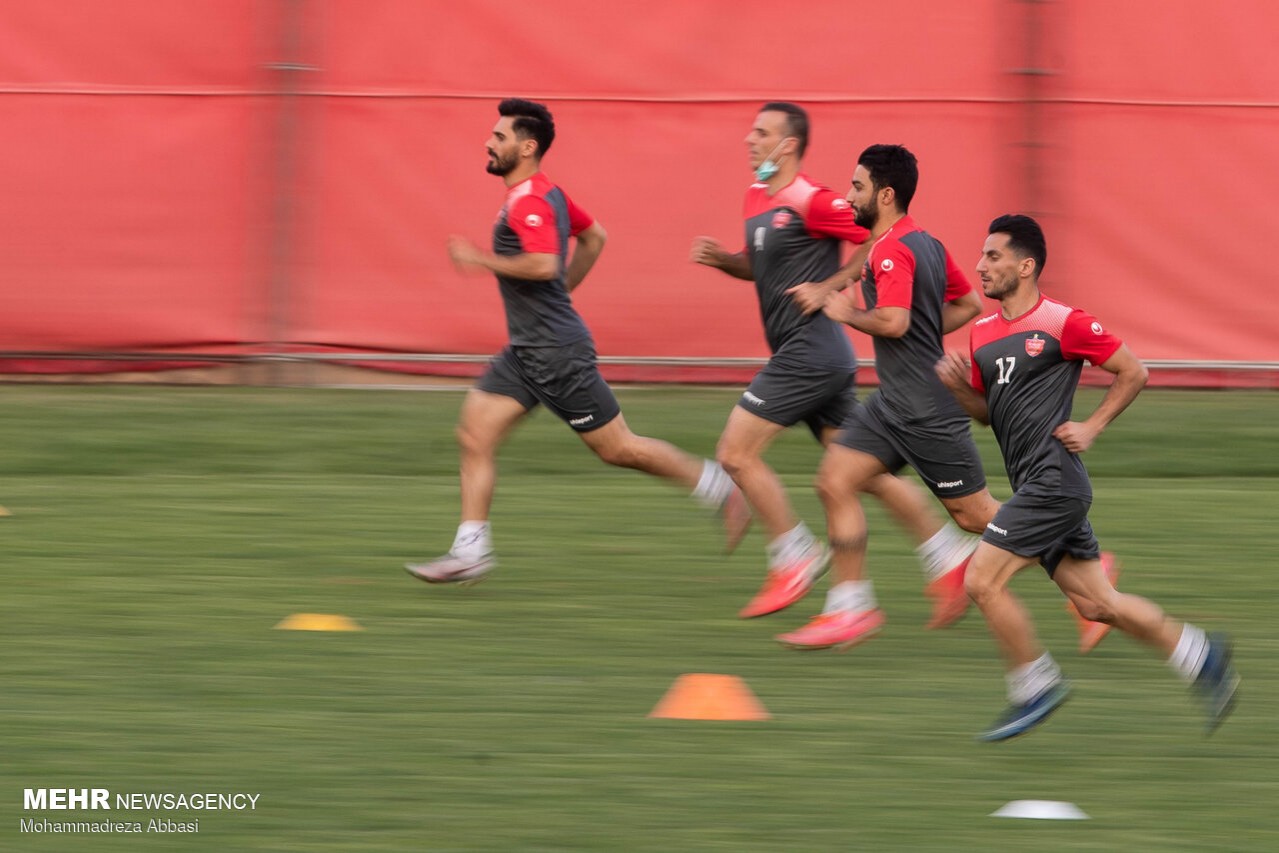 Tehran Times - Reza Torabian says that Persepolis are more experienced than their rival, Istiklol of Tajikistan, but they will have a serious challenge on Tuesday.

Iran league’s five-time winners in the last five season and runner-up of the last edition of the AFC Champions League (ACL) have traveled to the Tajik capital to face the Istiklol side in the 2021 ACL Round of 16.

Torabian, who has played and scored for Persepolis in continental competition during his spell, expressed his concerns about the Tajik team.

“They are an unknown team, and the Iranian teams have rarely played against Tajik’s representatives in the recent years. Istiklol defeated Saudi’s Al Hilal in the group stage with a shock 4-1 win, and they proved their strength against big rivals.

“Persepolis have been runners-up in two of the last three seasons of the AFC Champions League. So, they are more experienced than their rivals and are the favorites to win the game,” said the former Standard Liege player.

“Tajikistan’s football has improved a lot in the recent years. Moreover, they have the advantage of playing at home and in front of their supporters. They have an artificial turf, making the condition more difficult for Yahya Golmohammadi’s side, which are used to playing in natural turf. So, nothing is easy for Persepolis, and it is a tough test for our team,” he added.

The former assistant coach of Persepolis had some advice for his friend and former teammate, Golmohammadi: “I think that Persepolis should start the game cautiously and analyze the opponent at the beginning of the game, and then Golmohammaid can apply the best tactic for the remaining time of the game,” he said.

Torabian also talked about the recent changes in Persepolis’s squad: “Persepolis have lost some key players in all three lines. Hossein Kananizadegan in defense, Ahmad Nourollahi in midfield, and Shahryar Moghanlou in the attacking line were important players that left the team.

“I hope that the new players can be able to adapt with other players as soon as possible. Yahya is forced to use his new faces in a challenging tournament like the Champions League and it carries a lot of risks for the team.