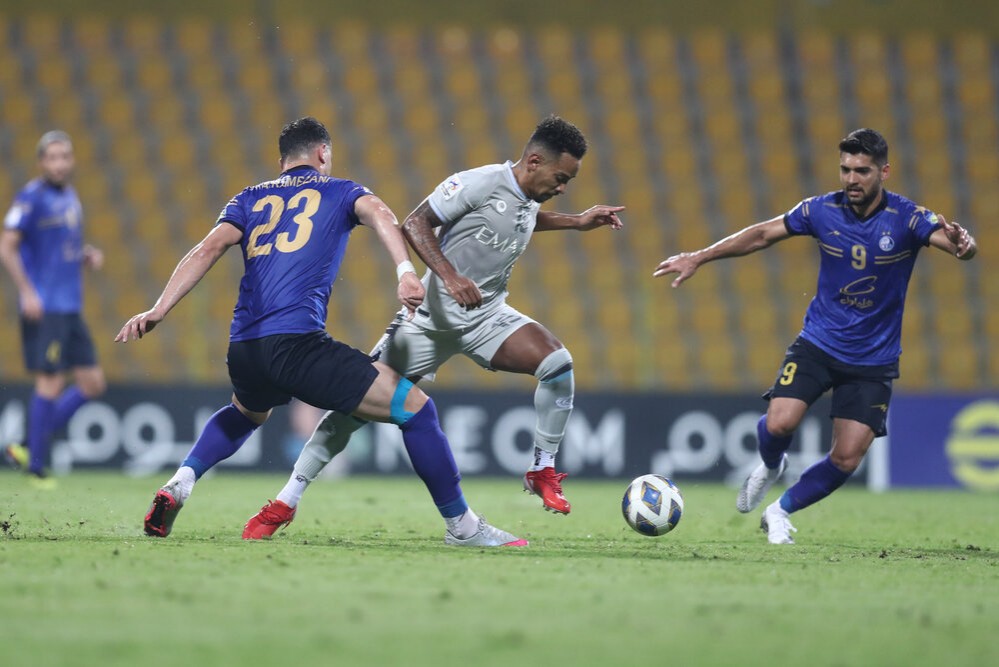 Tehran Times - Esteghlal and Tractor football teams failed to keep their AFC Champions League dream alive after being defeated by Saudi Arabian teams in Round of 16. Both teams are suffering from repercussions of mismanagement over the past months.

A heavily revamped Esteghlal met Al Hilal, while the side’s top scorer in the group stage Cheick Diabate and talented young playmaker Mehdi Ghayedi had left the team. Esteghlal missed more than 10 players and encountered the Saudi giants with 10 newcomers.

Esteghlal coach Farhad Majidi and the team general manager Ahmad Madadi should have found a way to bury the hatchet with each other in the past months. The quarrel, in my opinion, cost Esteghlal a failure in the prestigious competition.

Esteghlal’s defeat ended their bid for a first Asian club title since 1991.

Esteghlal, as one of the greatest Iranian football teams, have not won a league title since 2013 and their numerous fans are dissatisfied with the way of their club have done during the last years.

There have been a lot of managerial changes in the club since last year and the inconsistency caused the club biding farewell to the quarter-finals.

Tractor’s situation is almost like Esteghlal. They appointed their coach just days before the important match against Al Nassr.

Tractor wanted to achieve a quarter-final finish to better their previous best in the competition, but they showed a poor performance against the Saudi Arabian team and were knocked out of the competition.

Wholesale changes took place at Tractor since the group stage, with over a dozen players out the door including Ashkan Dejagah and Masoud Shojaei, as well as coach Rasoul Khatibi who was replaced by Firouz Karimi. No new signings were made with all three additions to the squad being promoted from the U21s.

Persepolis are the only Iranian team who booked their place in the next round courtesy of their experience and friendly environment within their team.

The Reds have had managerial changes as well over the past years but they have managed the transformation to stay a top team. Persepolis have won Iran league for five successive year and registered a record.

Each team need friendship and peace to go ahead, otherwise they will suffer setback.