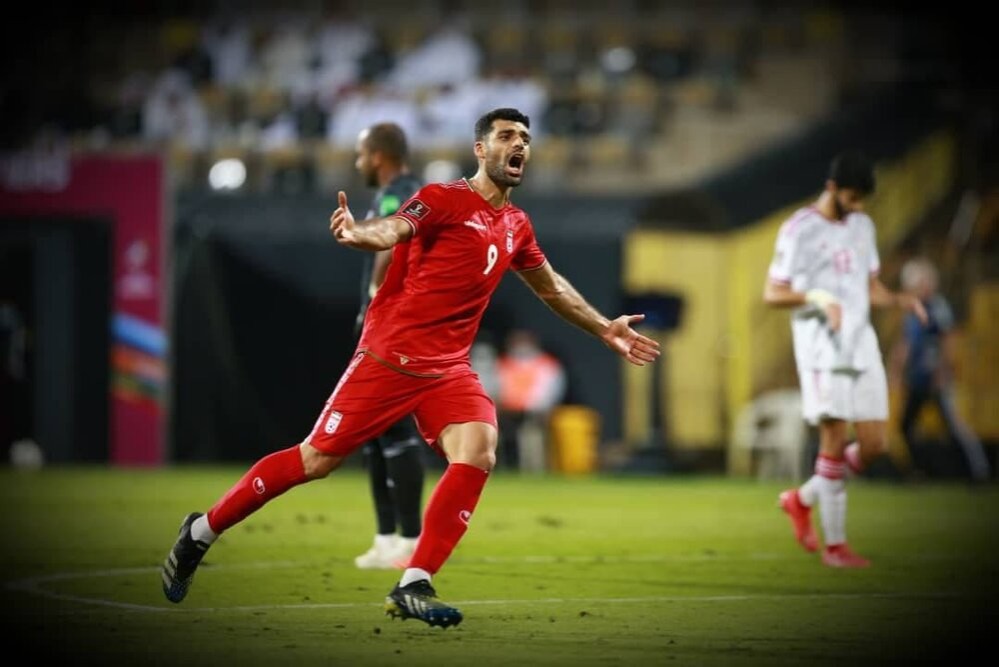 AFC - Islamic Republic of Iran secured three priceless points on the Road to Qatar, emerging from a dramatic AFC Asian Qualifiers clash against the United Arab Emirates with a 1-0 win at Zabeel Stadium on Thursday.

A Mehdi Taremi strike with 20 minutes remaining proved decisive, keeping Dragan Skočić’s side on top of Group A with their third win from as many matches in the Final Round.

Unable to end their long winless run against Team Melli, the result leaves the United Arab Emirates stranded on two points from their three outings, considerably raising the stakes ahead of their clash with Iraq on Tuesday, the same day Iran will meet Korea Republic in a top of the table tie.

It had been billed as a showcase of some of the continent’s best strikers, but, with three crucial points on offer, clear goal scoring chances were at a premium in a keenly contested first half.

An early delivery from the industrious Sadegh Moharrami provided one of those opportunities for Sardar Azmoun, but the Zenit star missed the target with his header, while the Emiratis might have wished it was Ali Mabkhout and not Khalil Ibrahim on the end of their brightest chance, with the latter also heading wide after a burst of speed from Fabio Lima had stretched the otherwise solid Iranian defence.

Scoreless at half-time, Azmoun threatened once again to provide the game’s first goal five minutes after the break, but again failed to test goalkeeper Ali Khaseif, while the other member of Iran’s two-pronged strike-force, Taremi, found himself well contained by the Emirati defence. 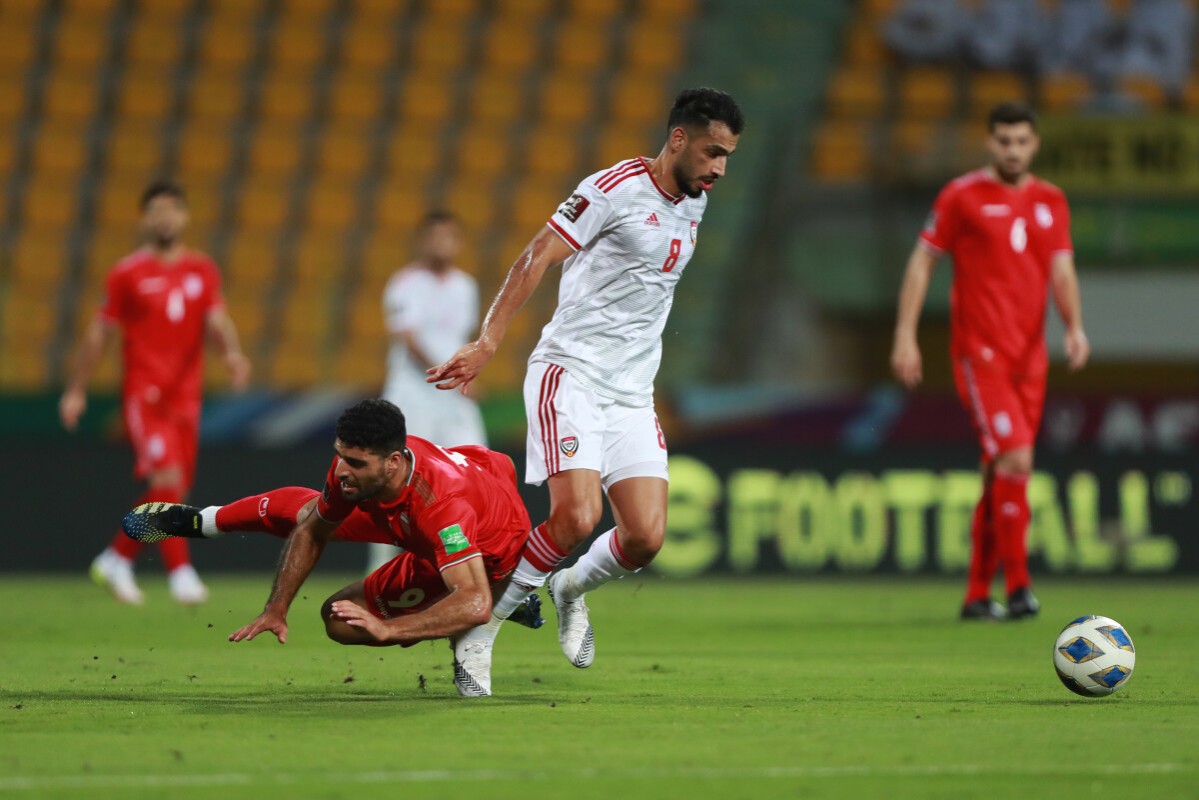 Iran had seized the initiative and Khasief was finally called into meaningful action when Jahanbakhsh forced him into a low save, but the pendulum looked to have swung sharply in the UAE’s favour when Shojae Khalilzadeh – exemplary until then - was shown a straight red card for fouling a goalbound Mabkhout, only for the Iranian defender to escape punishment after the Video Assistant Referee spotted an offside earlier in the move.

The turnaround in Iran’s fortunes was complete in the 70th minute, when Taremi played a superb give-and-go with Azmoun to get behind the Emirati defence before easily beating the questionably positioned Khaseif from just outside the penalty to break the deadlock.

The visitors had a golden chance to add to the scoring when they were awarded a penalty after Taremi was impeded by Abdullah Ramadan in the dying minutes, but Khaseif saved brilliantly to deny Azmoun from the penalty spot.

That gave Bert van Marwijk’s side a glimmer of hope, but a last gasp equaliser didn’t materialise making Tuesday’s clash against Iraq one of the utmost importance for the UAE.