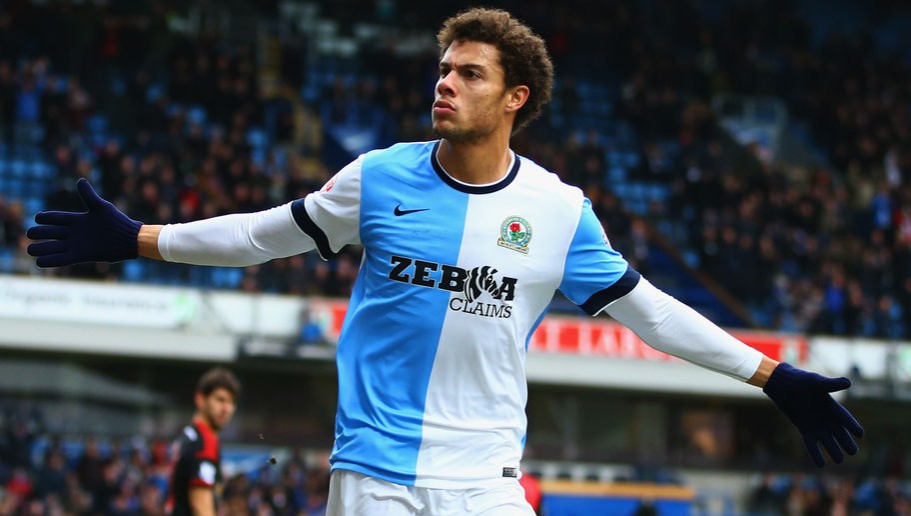 According to Greece’s Gazzetta website, Panetolikos, the current team of Gestede, has agreed with an offer from Esteghlal.

He had joined the Greek Super League side this summer from Melbourne Victory and scored two goals in three appearances.

According to the Greek outlet, the striker has also welcomed the offer from Iran and is preparing to travel to Tehran. Reports also indicate that he is not on the list of players for their next match in the Greek league.

He has the experience of playing in Blackburn Rovers, Aston Villa, and Middlesbrough among others. He has played 58 matches for Aston Villa between 2015 and 2017, scoring a total of 10 goals, including a brace against Liverpool.