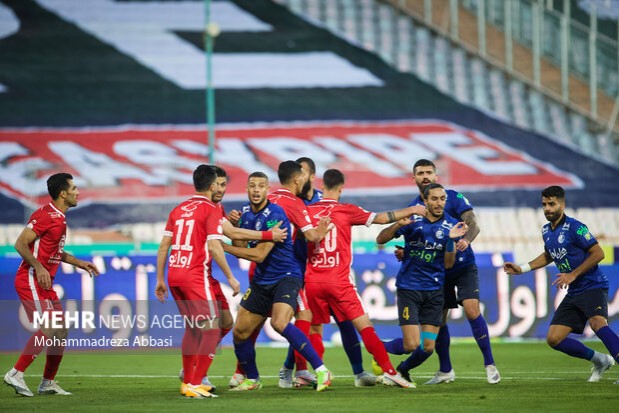 Tehran Times - Iranian football expert, Amir Hajrezaei, believes that the recent Tehran derby has nothing in terms of tactical and technical issues and made a bad Saturday for the Iranian football.

The battle of giants Esteghlal and Persepolis was expected to be an exciting match. Still, a lackluster performance by two teams ended in a goalless stalemate on Matchday 8 of Iran Professional League in Tehran’s Azadi Stadium on Saturday.

“The league authorities scheduled this game to be held on Saturday, the first day of the week in Iran. The stadium was empty because of Covid-19 fears. But the worst issue was the quality of the game that had nothing in common with a derby match.

“Personally, I find the match mind-numbingly dull. I think those who didn’t watch the game were the actual winners!” said Hajrezaei in his interview with Tehran Times

In their post-match press conferences, both teams’ head coaches questioned referee Mooud Bonyadifar and believed that his decisions went against them.

“I don’t allow myself to talk about the referee and his performance. But based on the comments of some refereeing experts, you can conclude that Mr. Bonyadifar had some mistakes.

“However, I expect the referee to have more charisma and to whistle with more power during the match. Especially when the people on the bench of both teams had treated aggressively and almost came into the pitch to object the referee’s decision, he was expected to deal with them decisively and use his legal tools, the yellow and red cards. But he preferred to be patient with the technical staff of both teams in this regard,” added the former assistant coach of the Iranian national team.

“In terms of tactical issues, I can say that in terms of performance of the tactics, both teams were like a disaster. It was a deadly dull game for the first half, and in the second half, we just watched a normal match without any tactical plan to create goal-scoring opportunities. It was a disappointing day for football. Tehran derby was uncreative and badly played by both the Reds and Blues of Tehran,” he concluded. 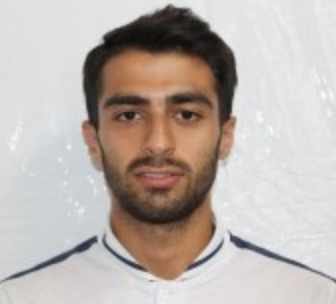