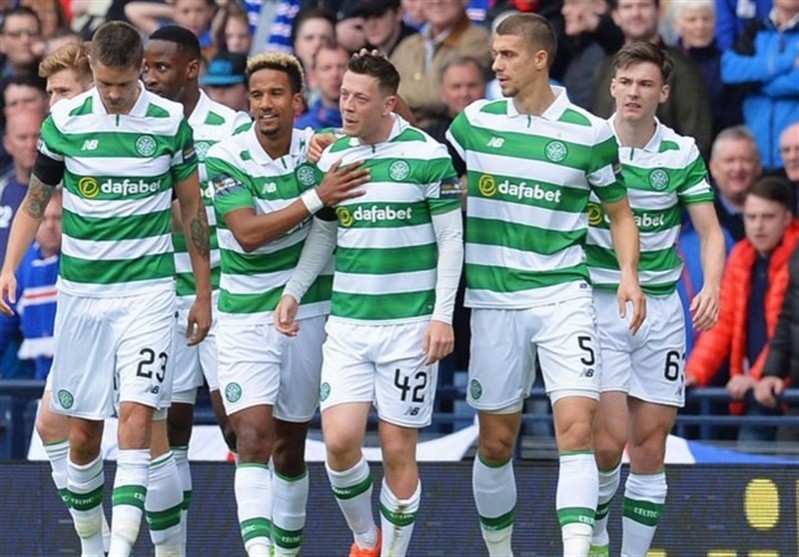 Little in stature at 5ft 5in, but big on talent, the 22-year-old wonderkid already has eight Iranian caps and topped the charts for assists last season before leaving Esteghlal with the league’s young player of the year award and moving to UAE this summer. A left-sided attacker, Celtic already has Jota but with the Portuguese still just a loan deal and injured until at least January, Ghaedi could be a future option.

One of the stand-out players with Persepolis, the top team in Iran’s Persian Gulf Pro League, scored nine times from midfield en route to last season's title and featured in the Asian Champions League this term. In a league dominated by experienced professionals, Abdi looks a prospect, aged 23 – though yet to receive international honors.

Capped once by Iran, much of current leader in the Persian Gulf Pro League Gol Gohar’s early promise has been aided by the 26-year-old left-sided, defender who has scored twice without defeat. Potentially a profitable asset.