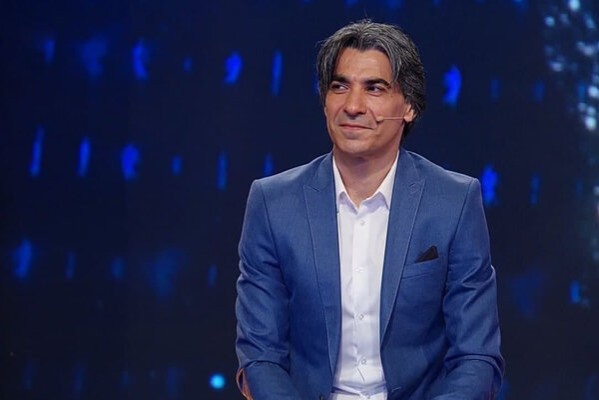 Nazemosharia inspired Iran to a bronze medal in the 2016 FIFA Futsal World Cup in Colombia.

Shahab Sofalmanesh and Mostafa Nazeri will assist Shamsaei in the Iran futsal team. 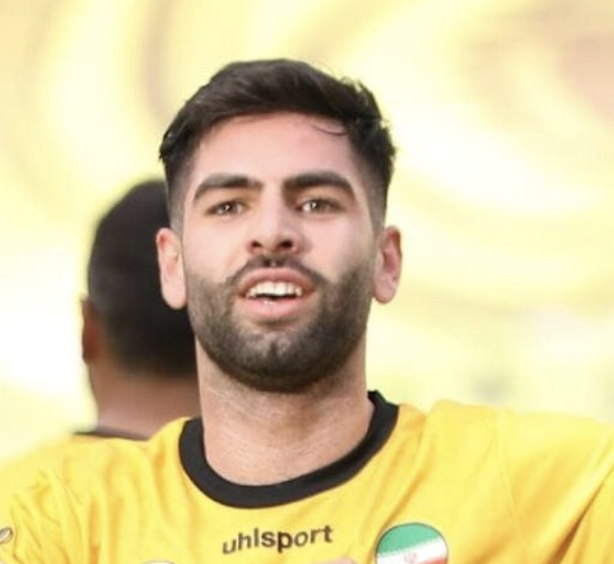