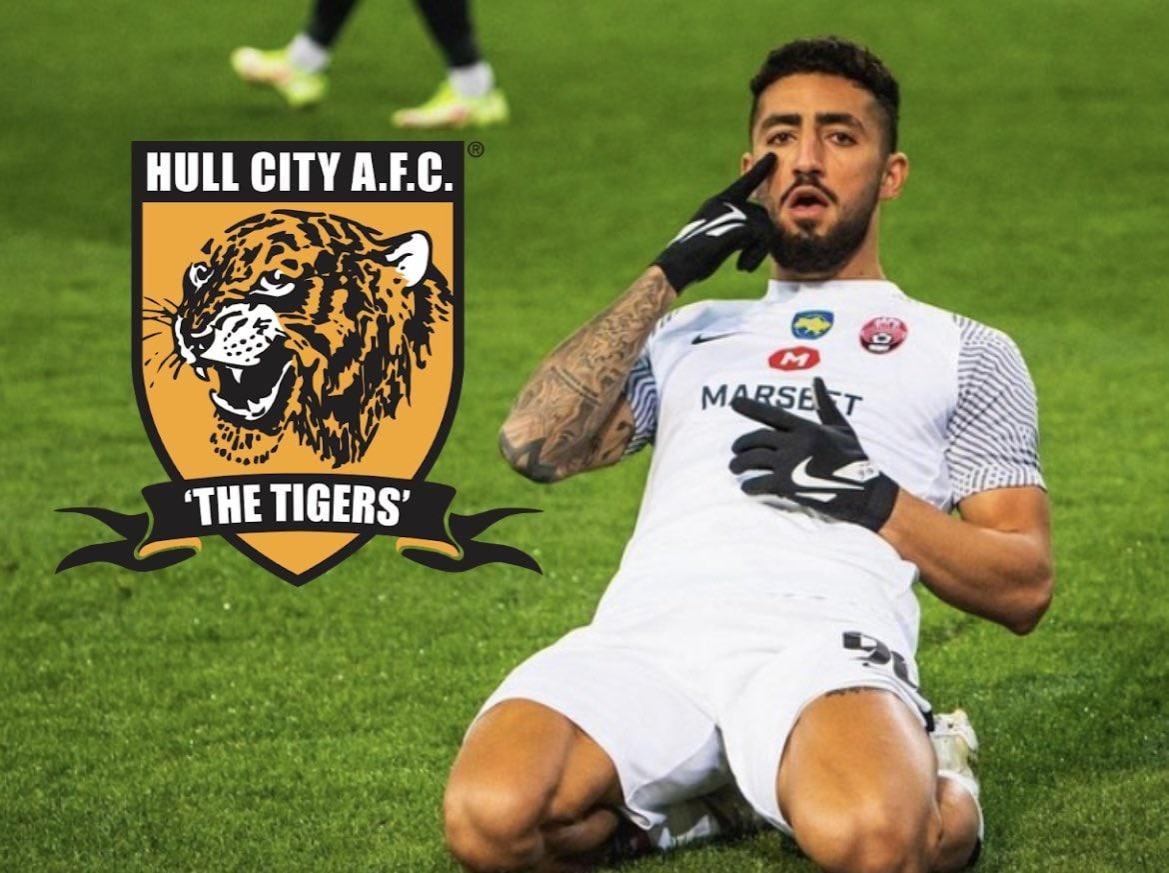 A number of Turkish sports journalists and media have noted that preparations for the transfer have been done and Sayyadmanesh will be unveiled in the coming days.

Ekrem Konur and Yagiz Sabuncuoglu are among the senior reporters that have pointed to the issue.

The agreement is believed to be on loan with a permanent transfer clause.

The Iranian striker joined Fenerbahce in 2019 on a 5-year deal. He now plays in Zorya Luhansk on loan.

The 20-year-old scored 12 goals and provided 7 assists for the Ukrainian team.

Hull City sits 19th at the Championship table now with 26 points from 26 matches.

The club's owner is Acun Ilıcalı, a Turkish broadcaster and entrepreneur who has close ties with Fenerbahce.