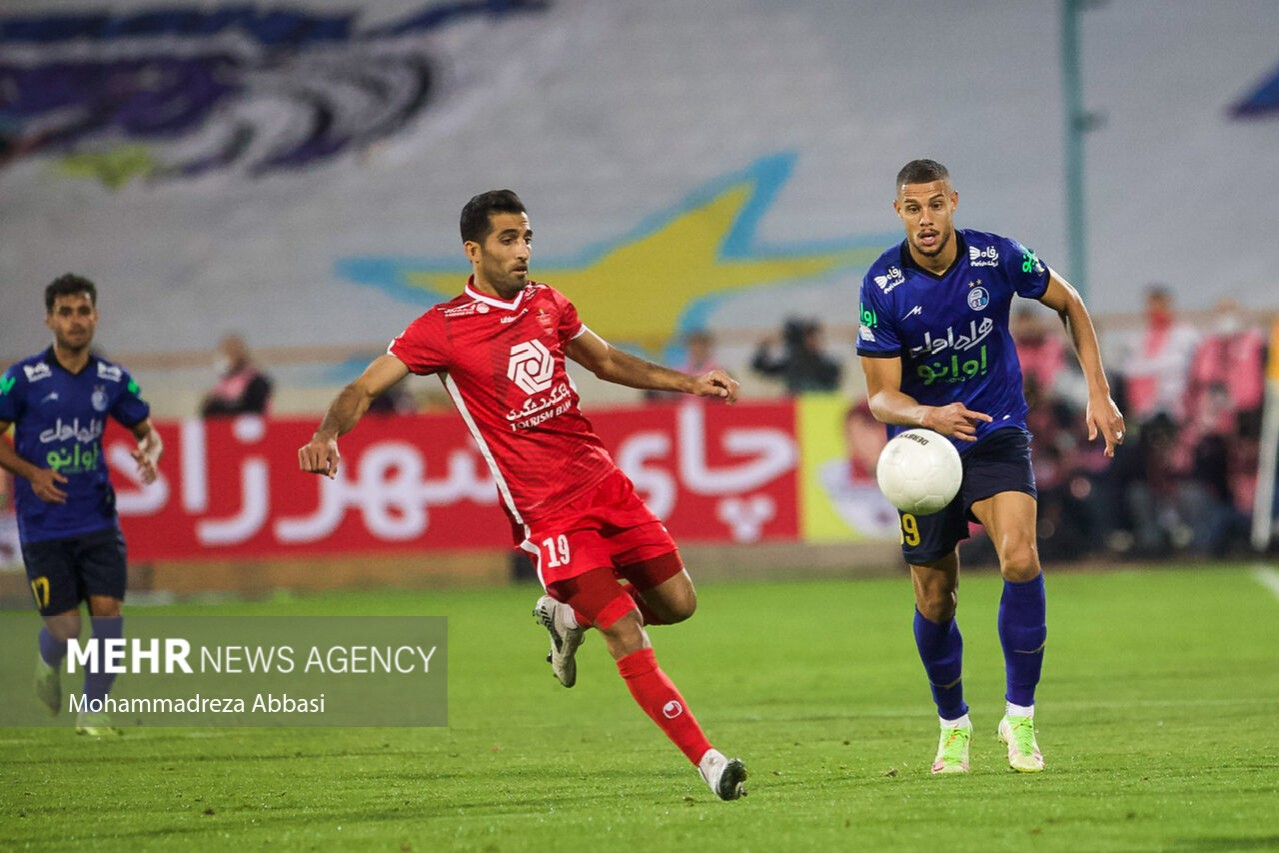 Tehran Times - Iranian football community was rocked and surprised by the most significant story with the news that Persepolis and Esteghlal. The teams could be even out of the AFC Champions League (ACL) 2022/23.

The competition will not be as exciting as it used to be, as the two Iranian powerhouse Football clubs, Persepolis and Esteghlal, will be massively missed.

Football has by far the largest fan base in real life, with around 3.5 billion fans globally. It is complicated to know which sports disciplines have the biggest fan base in Iran, but Persepolis clearly established as the most popular and enjoying the largest number of followers in Iran; it is estimated that more than 70% percent of Iranian people are either Persepolis’ fan or Esteghlal’s fan, while the two football clubs share the same city, they could not be more opposite.

The Reds made it into the final of the AFC Champions League twice, 2018 and 2020, Esteghlal by contrast, won the AFC competition twice in the previous format.

Esteghlal also were runners-up in 1998- 99, AFC Club Championship in Tehran.

With the upcoming national team encounters against Iraq and the UAE, knowing the importance of solid domestic clubs will lead to national team’s success.

The correlation between two clubs Esteghlal and Persepolis can strengthen Iran National Team.