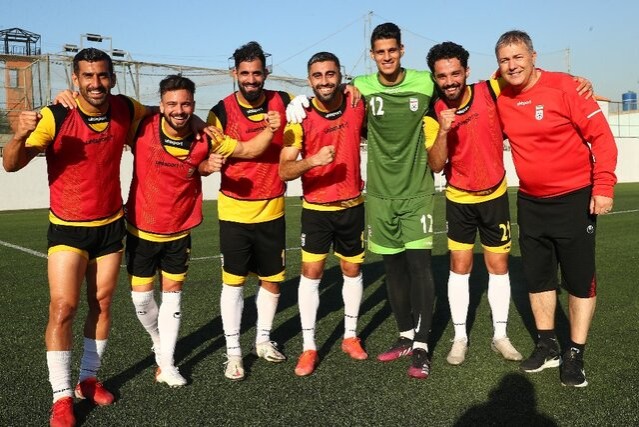 Iran will host Iraq in Group A in Tehran’s Azadi Stadium on Thursday. The ‘Persian Leopards’ will also host the UAE five days later.

South Korea and Lebanon are also in the group.

Iran will qualify for the FIFA World Cup for the third time in a row with a win over Iraq.

Group winners and runners-up will qualify for the 2022 World Cup. The third teams will play a two-legged playoff. The winners then advance to an inter-confederation playoff, to be played June 2022.