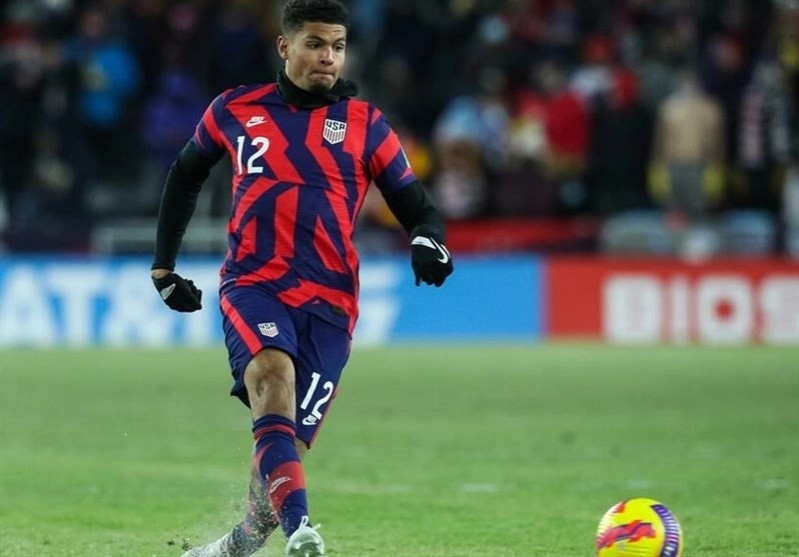 He suffered a ruptured Achilles on club duty on the weekend.

Robinson, who appeared 13 times for the US in their 14-game CONCACAF final qualifying campaign, suffered the injury on Saturday while playing for Atlanta in the 4-1 win over Chicago.

Atlanta confirmed the injury in a statement, adding that Robinson will undergo surgery.

The 25-year-old has been a regular starter for US coach Gregg Berhalter since his elevation to the senior squad, and was expected to start during this year's World Cup alongside regular partner Walker Zimmerman.

Robinson's chances of now being fit for Qatar, where the USA's first-round opponents include England and Iran, are now in jeopardy. 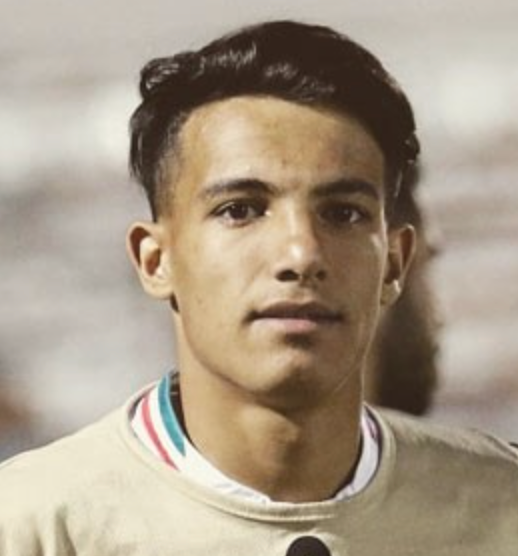