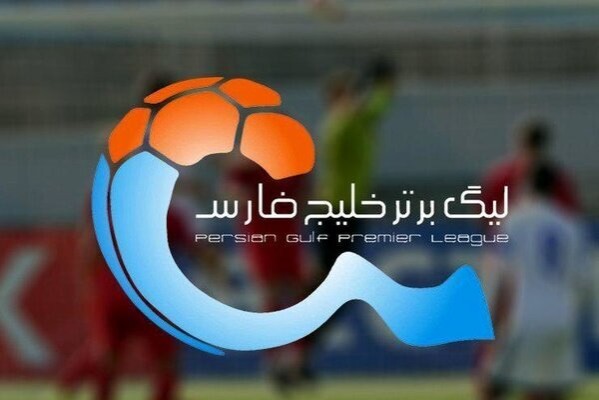 Tehran Times - The 2022/23 Iran Professional League will start on Aug. 12, according to the Iran Football League Organization.

Esteghlal, who will be headed by Portuguese coach Ricardo Sa Pinto in the new season, are defending champions.

Iran Professional League is the highest division of professional football in the west Asian country. It is the top-level football league in Iran since its foundation in 2001.

Persepolis are the most successful club with seven titles in IPL and 14 in total.