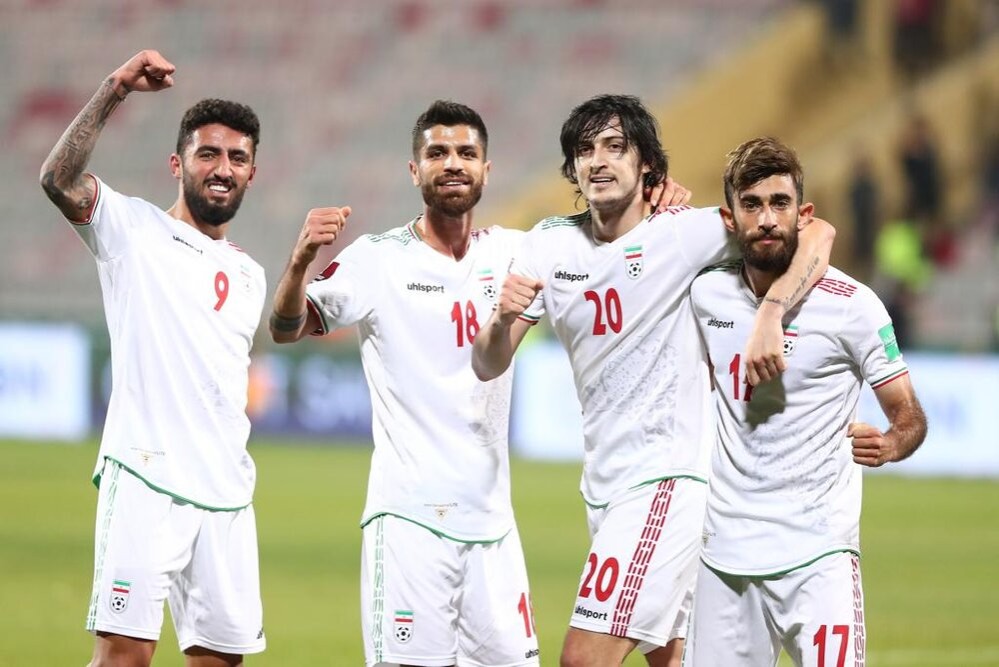 The ‘Persian Leopards’ are scheduled to meet Uruguay in Vienna, Austria on Sept. 23. La Celeste are in Group H of the 2022 FIFA World Cup along with Portugal, Guinea and South Korea.

Now, the local media reports suggest that Dragan Skocic’s team will likely play a friendly match with Senegal four days later in the same place. The Lions of Teranga are in Group A along with Qatar, Ecuador and the Netherlands.

Iran will participate at the World Cup for the sixth time in the country's history and on a third consecutive occasion.

The Persians will kick off their campaign against star-studded England on Nov. 21 before taking on Wales and the U.S. in Group B.