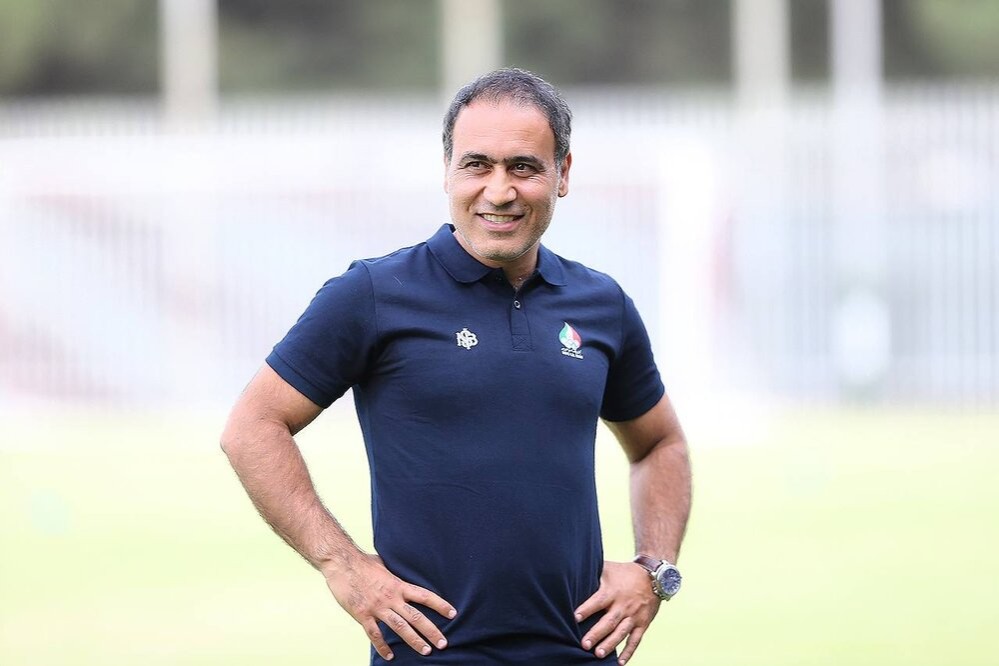 Tehran Times - Mehdi Mahdavikia has not stepped down as coaching role of Iran’s U23 football team, the football federation of Iran announced in a statement.

The media reports suggest that Mahdavikia has resigned from his post after the Iranian clubs have not cooperated with the U23 team.

“The reports are baseless and Mehdi Mahdavikia is still the head coach of Iran’s U23 football team,” the statement reads.

The U23 football team lost to Persepolis club 4-2 in a friendly match on Sunday. The team were scheduled to play Paykan on Monday but the match has been canceled.

The team prepare for the Islamic Solidarity Games in Konya, Turkey.

Mahdavikia’s side are drawn in Group B along with Morocco, Saudi Arabia and Azerbaijan.

Hosts Turkey, Senegal, Algeria and Cameroon are in Group A.

Media reports suggest that the U23 football team have withdrawn from the Games but the federation rejected the speculations. 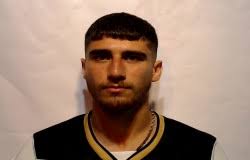