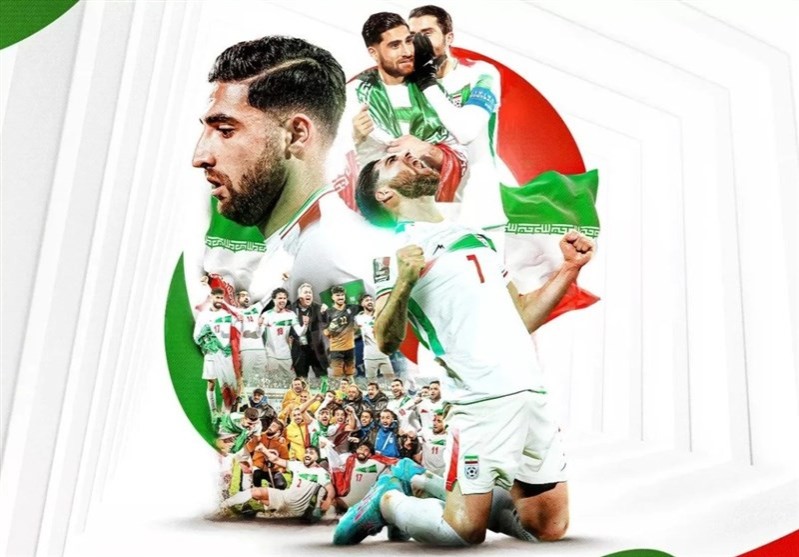 Tasnim – Iran national football team captain Alireza Jahanbakhsh says that it’s time for Team Melli to book a place in the FIFA World Cup knockout phase for the first time.
Iran is drawn in Group B along with England, the US and Wales.

“Representing your country at a World Cup is big matter, and to have that experience twice and headed towards the third hopefully, that is a massive achievement for me. For my family, for my friends and everyone who supported me,” Jahanbakhsh said in an interview with FIFA.

“The excitement of World Cup doesn’t change and no matter how often you experience it, it is always the same. I still think and feel the same and look forward to it as I did at the age of 19 back in 2014. I’m looking forward to it and hopefully I can represent my country in the best way possible and make our nation proud.”

The route to making their nation proud starts at Khalifa International Stadium, where Jahanbakhsh is set to line up against many of the names he faced in his three years at Brighton and Hove Albion, a difficult time in the life of a player whose highlight was scoring a Premier League Goal of the Month with an exquisite bicycle-kick against Chelsea in January 2020.

“I played against many of this England team during my time there," he said. “Plenty of quality players! They can easily field three different World Cup teams. They have three to four world-class players in every position, so they are one of the favorites to win the World Cup and that says enough about this team and the quality they have as a team and individually.

“We know millions of Iranians back home and around the world are looking forward to seeing us performing and making them proud. You never know. It’s such a tough group we are in, but we will work hard and do our best to achieve big things in Qatar. The excitement of World Cup doesn’t change and no matter how often you experience it, it is always the same, perfect for live betting.

“We are having one of our best generations and the boys have been playing together for a very long time. Realistically our aim is to be at every World Cup, but we have to change our aim to not be content with just qualifying. We made it three times in a row, but making it to the next round is our aim now

“Team Melli has never made it to the Round of 16, so that is our biggest aim, but we play in one of the toughest groups with England, the US and Wales. But if I want to say my dream, it would be to do our best first, then to make it to the second round. That’s what’s on our minds,” Jahanbakhsh concluded.