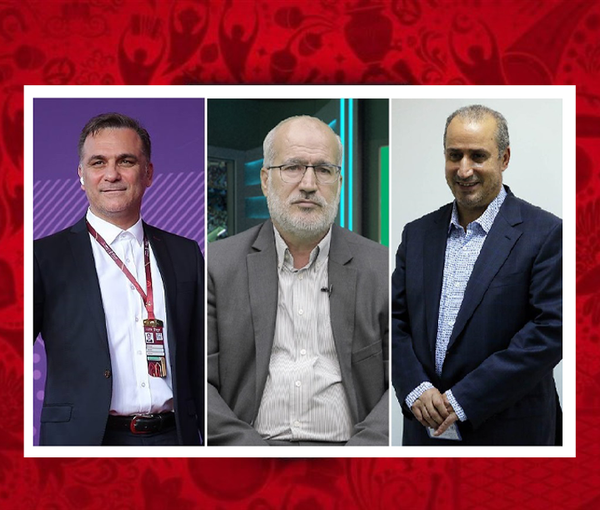 Tehran Times - Football Federation of the Islamic Republic of Iran (FFIRI) will know its new president on Tuesday but there is no turning point in sight for the country’s football.

Mirshad Majedi, Mehdi Taj and Azizollah Mohammadi will compete for the post in the Federation’s headquarters in Tehran.

Shahaboddin Azizi Khadem was removed from the presidency of IRIFF in February, a year after he had been appointed president. Since then, the Federation has been run by Mirshad Majedi as acting president.

The appointment of Taj means a step back in the country's football. The former president of the Federation from 2016 to 2019 is one of the most debatable figures in the history of Iranian sports.

The Federation has been recently forced to pay about four million euros to Marc Wilmots, who was hired by Taj as Iran coach. The Iranians struggled during Wilmots' seven-month tenure, with the former Belgium coach leading the team to losses against Iraq and Bahrain that put progress to the third phase of the 2022 World Cup preliminaries in peril.

Now, Taj is favorite to win the elections and it’s while his return could jeopardize future of Iran football.

Taj has promised that he will re-sign Carlos Queiroz as Iran coach if he takes the position.

Iran, headed by Dragan Skocic at the moment, have been drawn in tough Group B of the 2022 FIFA World Cup along with England, the U.S. and Wales.

The federation once tried to change Skocic but did not receive positive feedback. The experts and football fans believe that it’s not good time to change the coach but Taj doesn’t think so. He is ready to bring back the Portuguese coach and controversy will arise ahead of the prestigious event for the Team who need to keep calm more than any time.