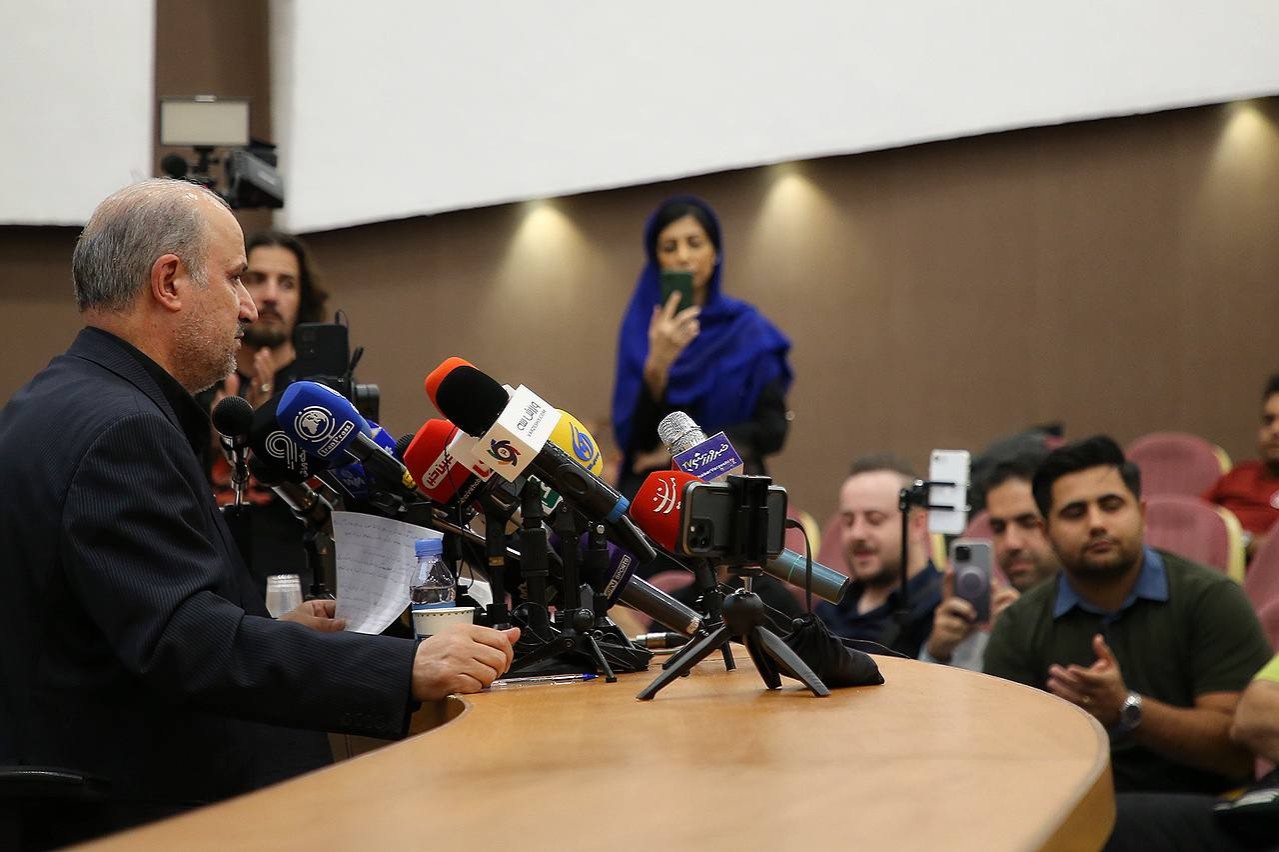 Taj made the remarks on Thursday in his first press conference after returning to manage the Islamic Republic of Iran’s Football Federation.

“Skocic is a very respectable and moderate coach. I swear to God that dismissing Skocic was very hard for me. He is a very calm and hardworking coach that led Team Melli to the World Cup finals in the hardest conditions,” Taj said before asking reporters to clap for Skocic.

He noted that after witnessing the national team’s conditions, the new managing team decided that a change of coach is to the benefit of the country.

No one can guarantee that Carlos Queiroz would achieve good results with the team, he said, adding, “But the history of Queiroz in Team Melli and the results that he achieved in the past makes us believe that we are on the right path.”

Taj noted that retaining Skocic as the head coach was an easier task as he could escape the responsibility of potentially bad results by saying that Skocic was not his choice. “I took this risk for the sake of our dear country.” 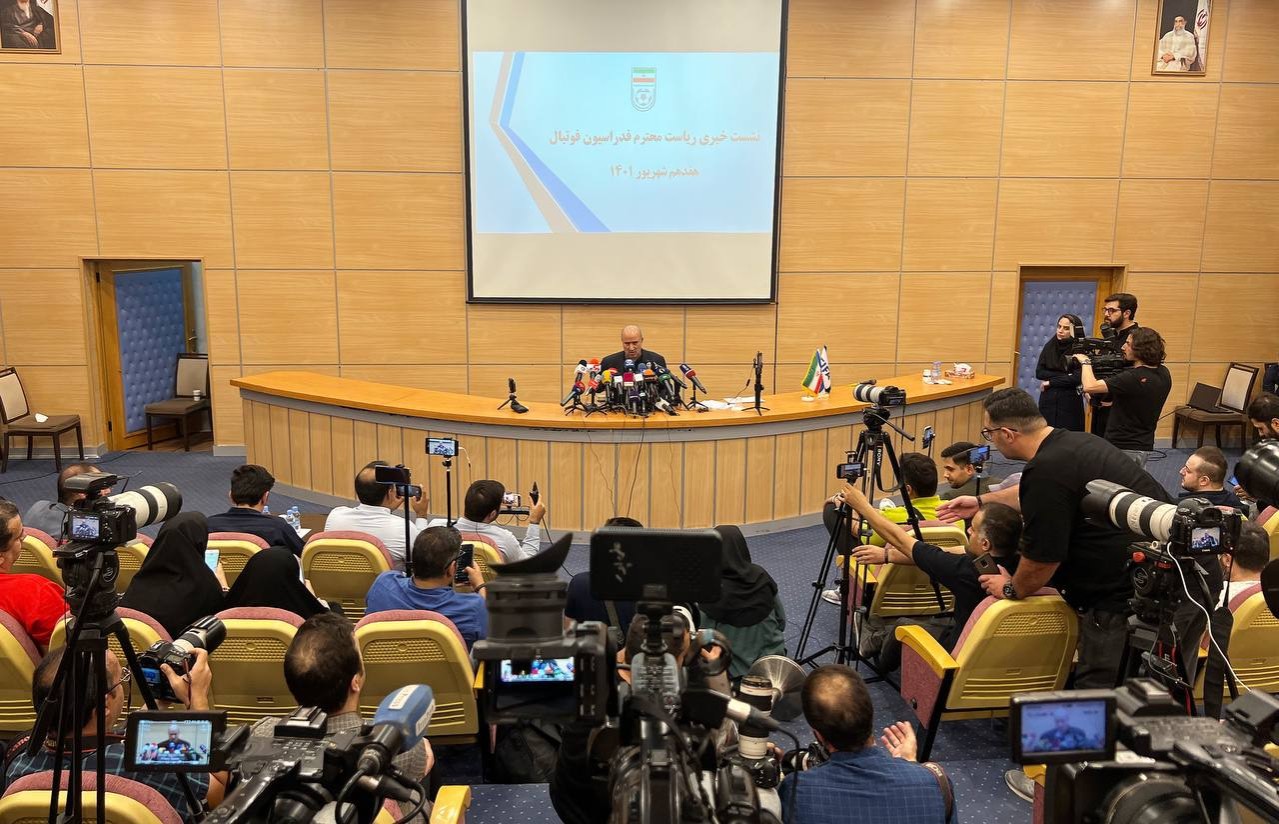 Acknowledging some opposition that is being developed against him and Queiroz in the Iranian football community, Taj invited all members of this community to support the team ahead of the 2022 World Cup.

He also noted that an Iranian coach will accompany Queiroz on the bench but did not provide any name.

The Portuguese coach led the Iranian team in the past two editions of the World Cup and this will mark his fifth presence in the World Cup finals as a head coach.