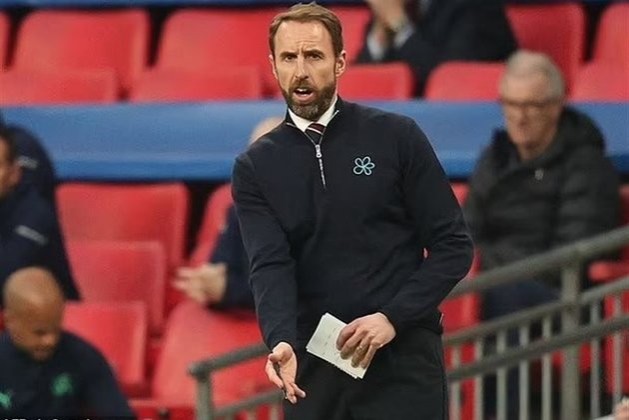 In the match, held in Modling, Austria, the two teams shared the spoils in a 1-1 draw and Southgate was in the crowd.

England will meet Iran on November 21 at the Khalifa International Stadium in Al Rayyan in its World Cup opening match.

Southgate has already said that he and Steve Holland would be able to watch their opponents and opposition players and make checks on their own players in the next few weeks.