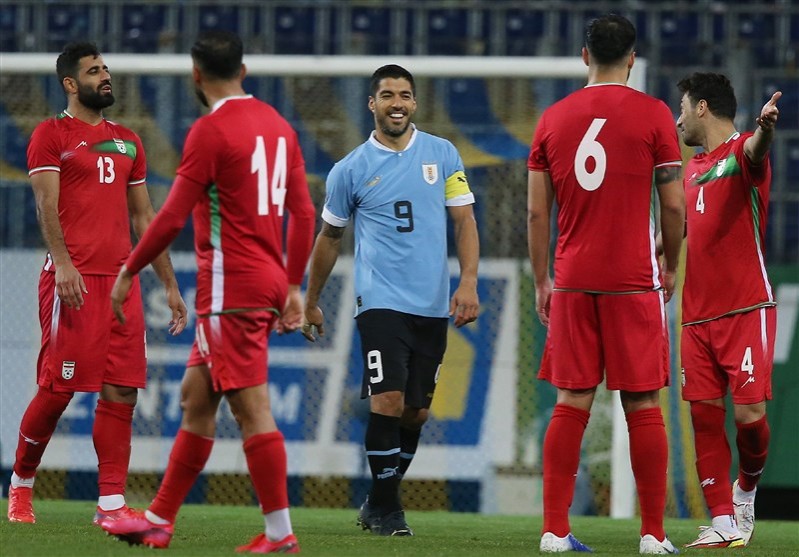 Iran defeated Uruguay 1-0 and drew 1-1 with Senegal in two friendly matches in Austria this week and leapfrogged into the top 20th spot on the latest FIFA world rankings.

The result has given De Sa confidence they can reach the knockout stages of the World Cup for the first time at the tournament in Qatar in November and December.

Iran’s opening World Cup Group B match is against England in Al Rayyan.

“We wish we could have some time with the team. The Uruguay win got us more excited and more confident,” De Sa told TimesLIVE.

“We are trying different players so we get to know them. There’s very little time — we had five days with the players. Players are with their clubs until then and there isn’t much we can do, our hands are tied.

“But we are confident about reaching the knockout stages — that will be history, it will be for the first time Iran achieved that. In the last two World Cups, they came very close. We can only try again.

“There is an amazing fighting spirit in the team. There are good attitudes here in this team, no stars,” he concluded.