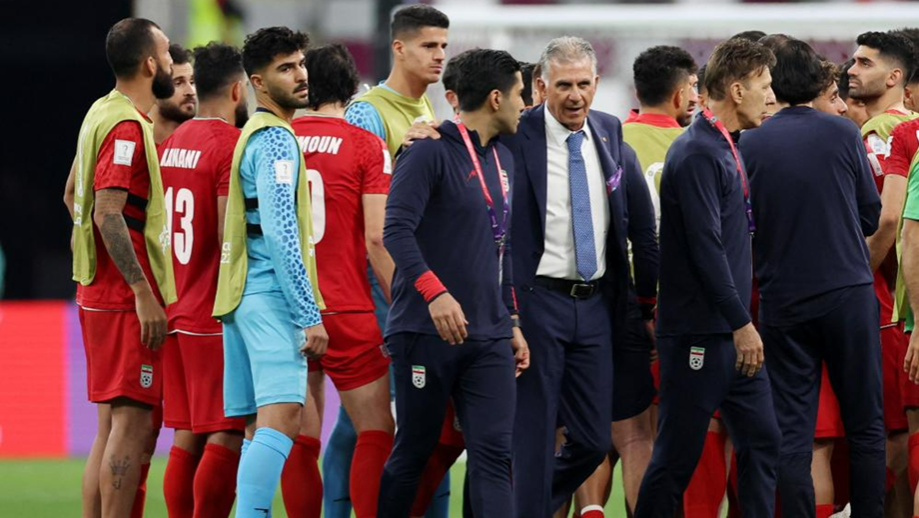 The reports have cited the Iranian Football Federation as their source while the Iranian body has not yet officially issued any statement or reacted to the rumors.

Outlets such as AD Sports and Stad Al Doha are among those who have covered the story.

Queiroz returned to lead Team Melli just weeks remaining to the 2022 FIFA World Cup after the Iranian federation elected Mehdi Taj as its new head. The federation believed that the Portuguese could gain better results in the major event.

There have been various reports about the period of Queiroz’s contract as some indicated that it would end at the end of the World Cup and some others claim that the former Real Madrid coach would continue managing Team Melli in the 2023 AFC Asian Cup.

What has fueled speculations about probable Queiroz’s departure is his Instagram post on Wednesday in which he has wished success for players. 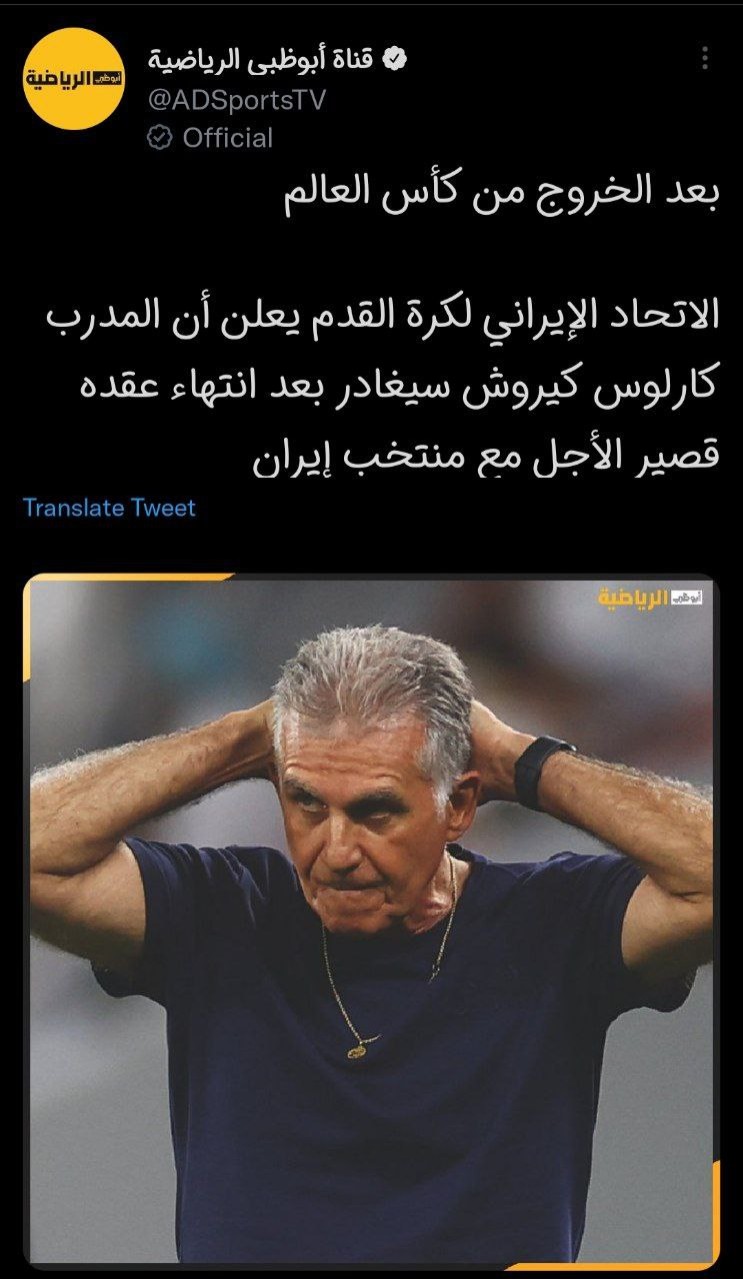 “I am proud of you and once more you were brilliant on and off the pitch,” he wrote, adding, “It was a honor and privilege to be part of this football family. I do believe that you deserve full respect delivering credibility to your country and football supporters.”

“Wish you all happiness, peace, success and health,” he added.

There has been a growing criticism of the Portugese coach in Iran especially after the Tuesday loss against the USA.