Iranintl - The extravagant presence of the Islamic Republic’s officials and propagandists in the World Cup in Qatar has enraged many Iranians, including some of the regime’s insiders.

Moeineddin Saeedi, a member of the Iranian parliament representing Chabahar, in the underprivileged province of Sistan and Baluchestan, said Thursday that “it is preposterous to send some people to Qatar with the nation's money."

He added that some officials justify the expenditure as means to promote “the Islamic Revolution,” noting that even if the purpose of such a measure was just, the people who should have been chosen should wisely.

According to different reports, between 100 to 350 people were given free tickets and accommodation to accompany the country’s soccer squad in the World Cup in Qatar as journalists and reporters. But they were not sent to report about the team. Their sole mission was to populate the stadiums and events on the sidelines of the World Cup as representatives of the Islamic Republic and make sure that no voices of dissent or news about the current protests would be reflected by foreign media. Some estimates put the amount spent on these so-called “cultural agents” as over 630 billion Iranian rials, or about $2 million.

The MP also called on the parliament’s cultural committee and other relevant committees to investigate how such people were selected and what were the justification for such a measure considering the current situation in the country. 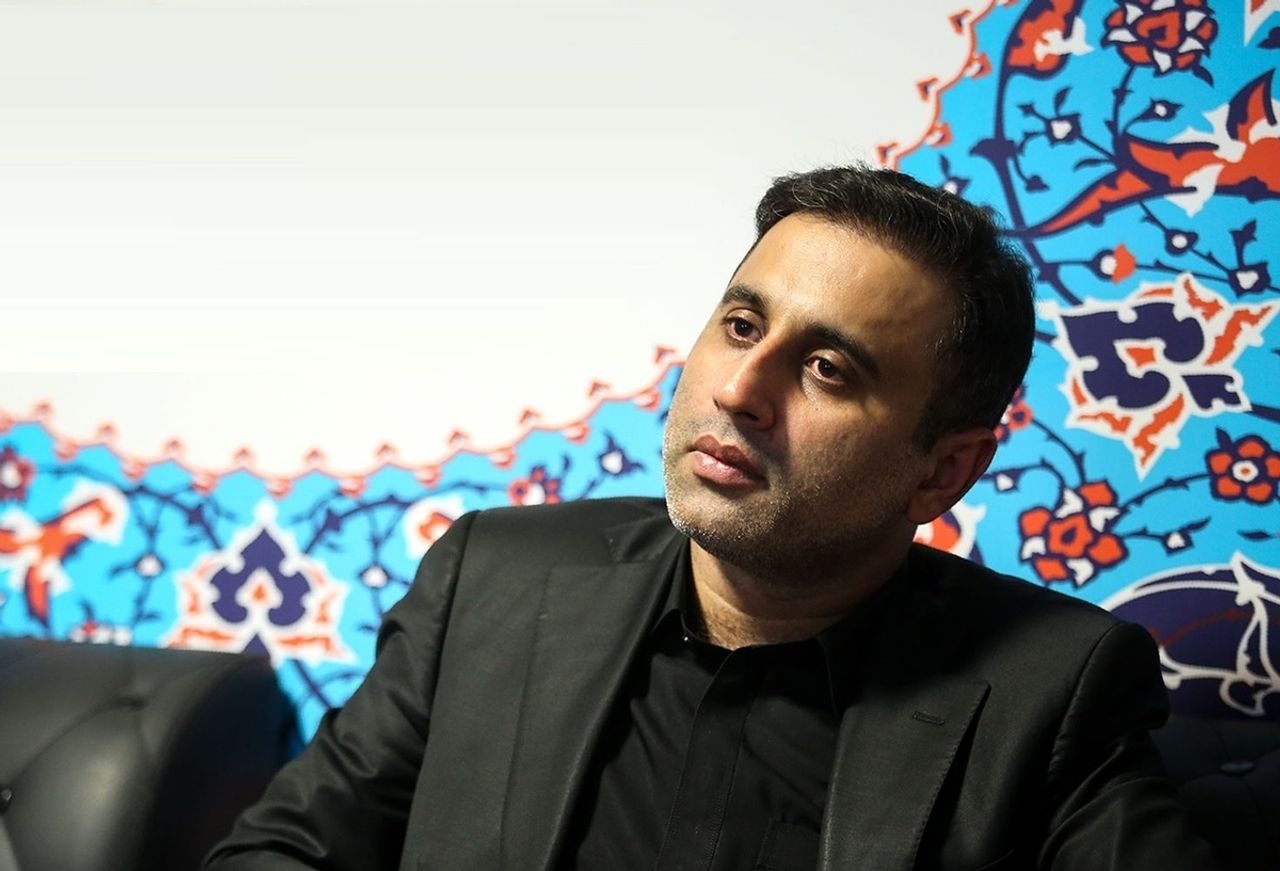 Moeineddin Saeedi, a member of the Iranian parliament representing Chabahar

“At least those who know the English alphabet should have gone,” he quipped, in reference to a video of two Iranian women that went viral because of their embarrassingly low level of English proficiency when speaking with foreign media. One of the women, who later turned out to be the deputy director general for foreign media of the Islamic Republic Ministry of Culture and Islamic Guidance, was asked by a foreign correspondent about developments inside Iran, in which she could only utter “because” and “in Iran” in English and continued to answer the reporter in ineloquent Persian. The other one, one of the managers of Fars News Agency – a media network affiliated with Revolutionary Guard – intervened to help her friend. She said, “We slow the problem,” while she meant to say "We solve the problems,” referring to the ongoing antigovernment protests.

People on social media immediately started to make fun of them naming them “Mrs. Because and Mrs. Slow,” and created numerous dubsmash videos or music remixes of the footage. Despite their sheer lies about equality between men and women in Iran, the thing that made the video to go viral was their level of English comprehension and conversation, irking some regime insiders that such people are chosen to represent them in an international arena such as the World Cup.

Islamic Republic’s Football Federation has said that in addition to the country’s officials and state media reporters, more than 22,000 free tickets -- about 7,000 per match -- have been provided for the country’s cherrypicked supporters to go to Qatar from Iran. Moreover, there are videos and photos of Bangladeshi and Pakistani citizens – reportedly workers who helped built Qatar’s stadiums under inhumane working conditions – paid to pose as Iranian football fans, carrying the Islamic Republic’s flags.